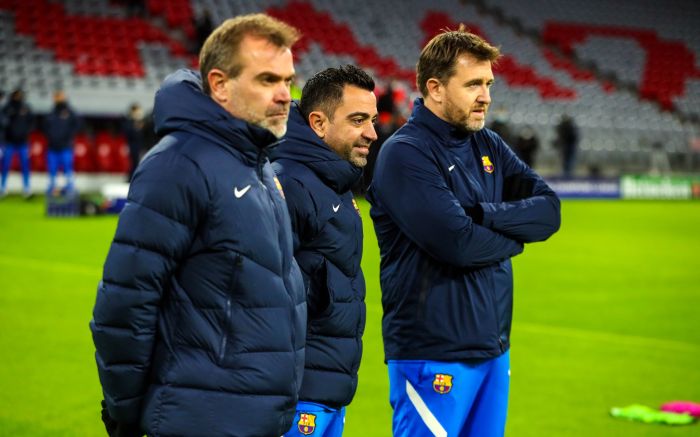 Barcelona have not qualified for the Round of 16 of the UEFA Champions League for the first time in 20 years.

The last time this happened was in the 2000-2001 season when the Catalan team had finished third in their group, with 8 points, after their matches against Milan (11 points), Leeds United (9 points), and Besiktas (4 points).

This time Barca lost in the last round 0-3 to Bayern Munich, which achieved six wins in the group stage. Barcelona have finished third in their group, with 7 points, and therefore will continue their campaign in the UEFA Europa League playoffs.