Atletico Madrid are ready to sell Joao Felix in January 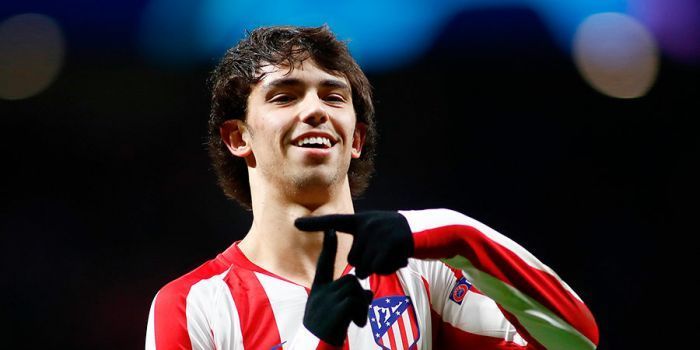 Joao Felix would also like to move to another football club since he believes he can become one of the world’s leading footballers, if he has the chance to show himself more.

This season, Joao Felix participated in 12 matches during all tournaments, scored 1 goal and made 2 passes for goals with Atletico Madrid.