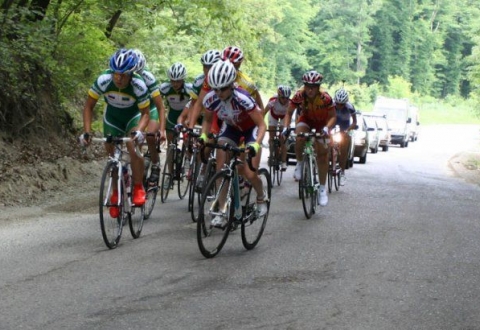 YEREVAN. – The International Youth Road Cycling Tournament was held Iran’s Mazandaran Province, and six cyclists from Armenia were among the fourteen teams from eleven countries taking part in the event.

The participants pedaled a total of 480 kilometers, which were divided into five stages. The Armenian team was ahead after the first two stages, but the team leader Edvard Matosyan fell ill yet he continued the competition.

Hovhannes Hovhannisyan, on the other hand, exceeded the expectations, the team’s head coach Albert Soloyan told the National Olympic Committee of Armenia Media Department. The capital city Yerevan cyclist came in eighth from among 78 competitors in the individual race. In addition, he came in second in two stages and third in one stage.

And Armenia’s cyclists captured fifth place in the team race.