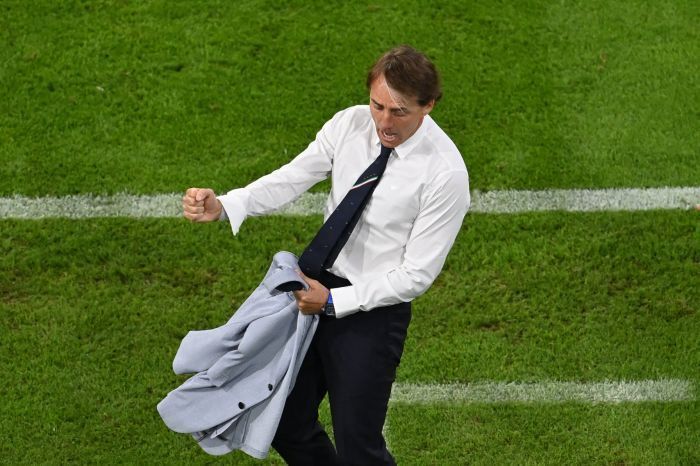 The Italy national football team’s manager Roberto Mancini is the main candidate for the next manager of Manchester United. He may manage the Manchester football club next summer, if the Italy national team scores a pass to the final tournament of the world championship after the spring play-off, The Telegraph reports.

Mancini has already served in the English Premier League (he managed Manchester City in 2009-13, helping the team score the titles of champion, cup winner and super cup winner of England).