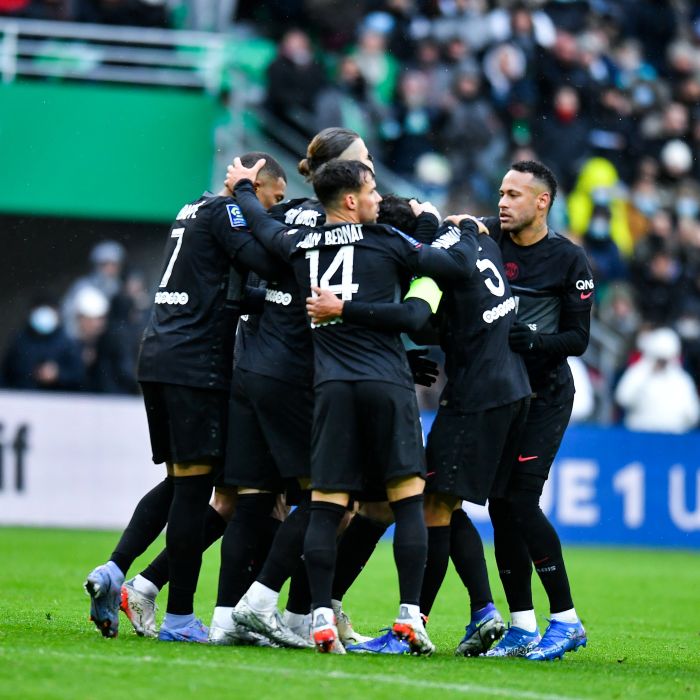 In the 15th round of the French football championship, PSG played against Saint-Etienne and won 3-1.

Starting from the 45th minute, Saint-Etienne was playing with 10 footballers.

Spanish center-back Sergio Ramos, 35, debuted in PSG and played throughout the match.

PSG are in the lead with 40 points and are 14 points ahead of the runner-up Niza, while Saint-Etienne are in the last place with 12 points.