Messi in the lead in race for FIFA Ballon d'Or 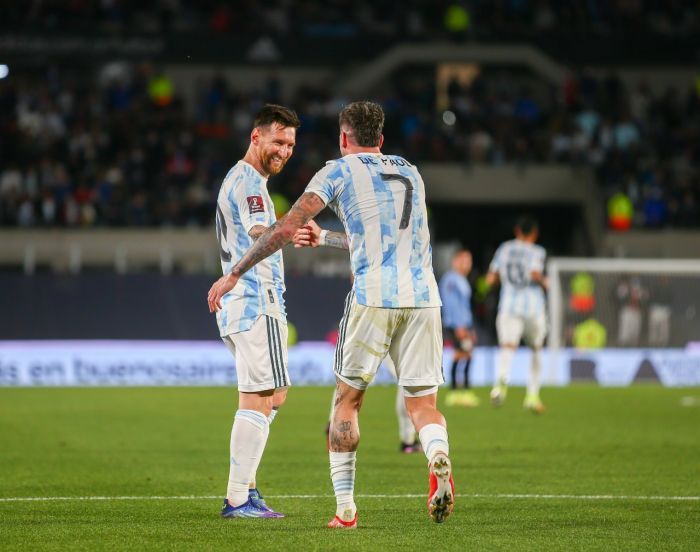 Goal.com has released its version of the main contenders for the FIFA Ballon d'Or and the favorite is forward for PSG and the Argentina national football team Lionel Messi, who played with FC Barcelona during the first half of the year.

This year, Messi has already scored 40 goals and made 14 passes for goals. He became winner of the Copa America with the Argentina national team and won the Spanish football cup with FC Barcelona.

The runner-up is Polish striker for Germany’s champion Bayern Munich Robert Lewandowski, who scored 54 goals and made 8 passes for goals this year. He also became world club champion and winner of the German super cup.