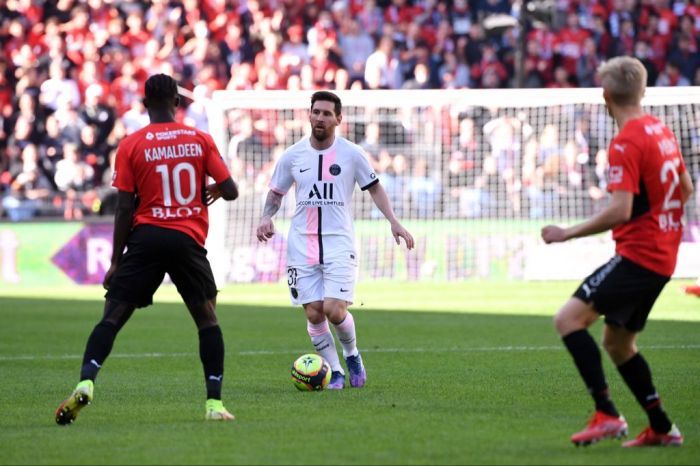 PSG’s Argentine star striker Lionel Messi wants the Parisian club to sell fellow Argentine forward Mauro Icardi. They had an argument, and relations between the two teammates are tense.

Messi has demanded from the PSG management to exchange Icardi with Barcelona’s fellow Argentine striker Sergio Aguero, reports the Mirror.

In the summer, Manchester City did not extend their contract with Aguero, who then joined Barca—as a free agent—to play together with Messi.

But Messi, who has played in the main Barcelona squad since 2005, could not extend his contract the Catalan club, and therefore joined PSG on August 10.