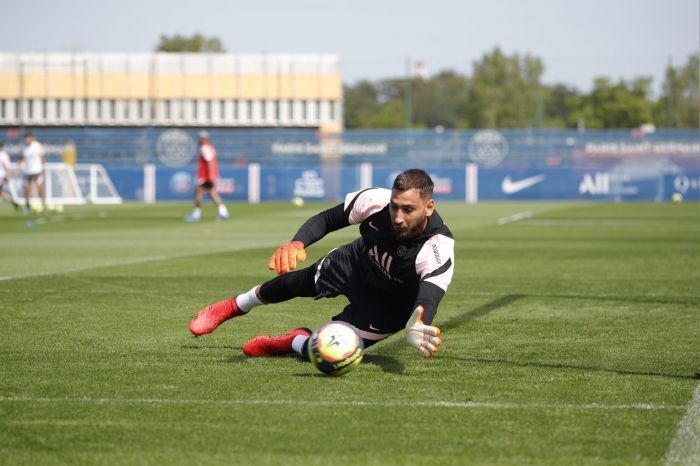 Goalkeeper for PSG and Europe’s champion Italy national team Gianluigi Donnarumma is discontent with PSG and wants to move to another team, todofichajes.com reports.

French presses report that Navas has strong positions thanks to his friendly ties with Neymar and Lionel Messi.