Chelsea in talks with Real over Hazard return 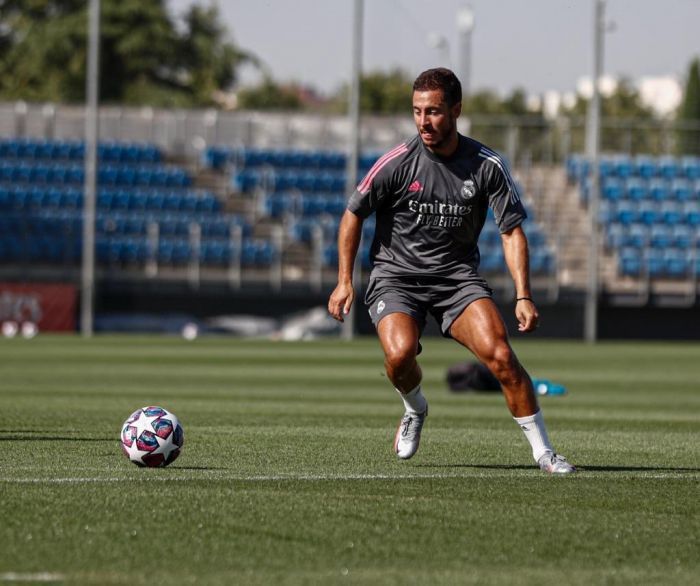 The representatives of this English football club have already started respective negotiations with the president of Real, Florentino Perez.

After playing for Chelsea for seven years, Hazard had moved to the Spanish football giants in the summer of 2019—and for €115 million.

His current contract with Real Madrid is expected to run until June 2024.