Xavi to not negotiate with Barcelona until Koeman leaves 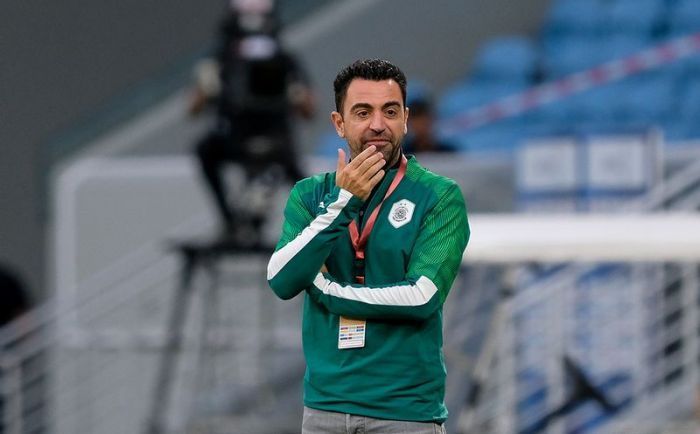 Former midfielder for Barcelona and the Spain national team, manager of Al Saad Xavi doesn’t want to negotiate with the Catalonian football club so long as Dutch manager Ronald Koeman is still the manager, Marca reports.

Xavi highly respects Koeman, considers him one of the legends of Barcelona and doesn’t want to negotiate at this moment.

Barcelona’s administration will make a decision on Koeman’s future after a few matches (Koeman’s contract will end after this season).

Among other candidates for Barcelona manager is Spanish manager of the Belgium national team Roberto Martinez.