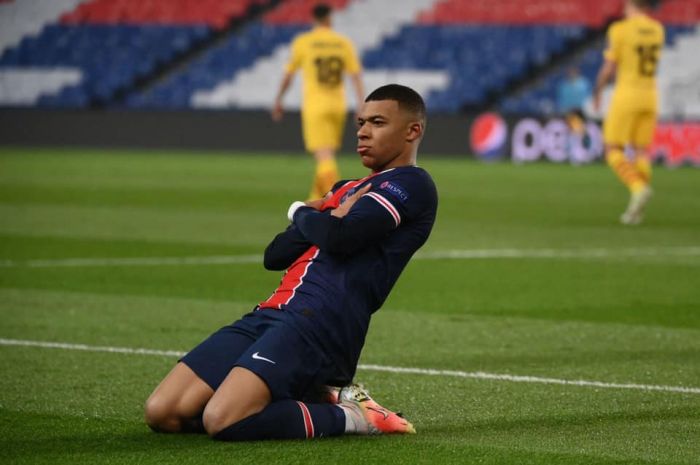 PSG star Kylian Mbappe has been named the best player in the French league in August, L'Equipe reports.

The 22-year-old Frenchman is receiving this award for the 6th time in his career and set a record. The previous record holder was Zlatan Ibrahimovic, a former PSG striker who now plays for AC Milan, who has won the Ligue 1 Player of the Month award five times.