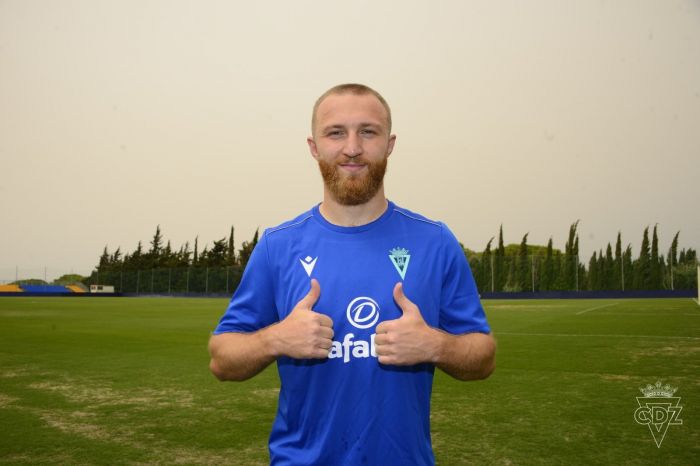 La Liga has congratulated Armenia on its Independence Day anniversary.

The respective video of Armenian international and Cadiz defender Varazdat Haroyan was posted on the Facebook page of the top Spanish football league—and in which the 29-year-old player congratulates the National Day of Armenia.