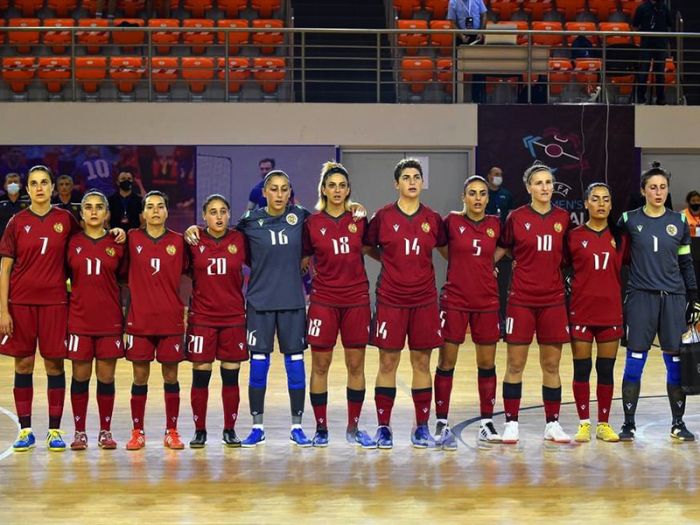 In Group B of the initial stage of the UEFA Women’s Futsal Championship in Ciorescu, the Armenia national team competed with the Netherlands team and was defeated 0-6.

In the first round, Zohrab Niazyan’s team won the Moldovan team 8-0.

The Armenia national team’s last rival will be the team of Bosnia & Herzegovina.