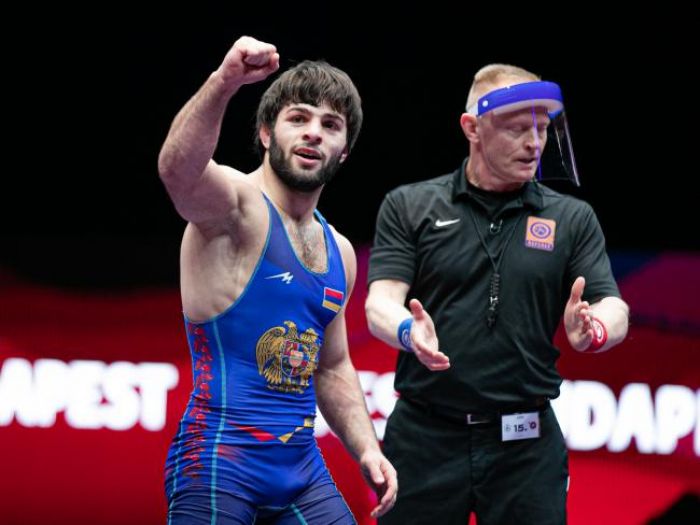 The last representative of Armenia in the wrestling tournament, 2020 World Individual Cup winner, 2019 European U-23 champion Vazgen Tjanyan will start from the 1/8 final, where he will compete with the representative of Russia Gajimurad Rashidov.

The winner of the fight between Tjanyan and Rashidov will compete in the quarterfinals with the winner of the pair Mogomedmurad Gaji (Poland) - Georgios Pilidis (Greece).

In the Tokyo 2020 freestyle wrestling tournament, the other representative of Armenia Arsen Harutyunyan (57 kg) lost 1-6 in the opening bout to the representative of Mongolia, two-time bronze medalist of the World Championships, Asian Games champion Behbayar Erdenebat.

The Armenian Olympic team, which went to the tournament with 17 participants, currently has 4 medals. Greco-Roman wrestler Artur Aleksanyan (97 kg) and weightlifter Simon Martirosyan (109 kg) won silver medals, and Arthur Davtyan won a bronze medal in the pole vault exercise. Boxer Hovhannes Bachkov (63 kg) reached the semifinals, securing at least a bronze medal. On August 6, Bachkov will compete for a ticket to the finals with American Cashew Dice. 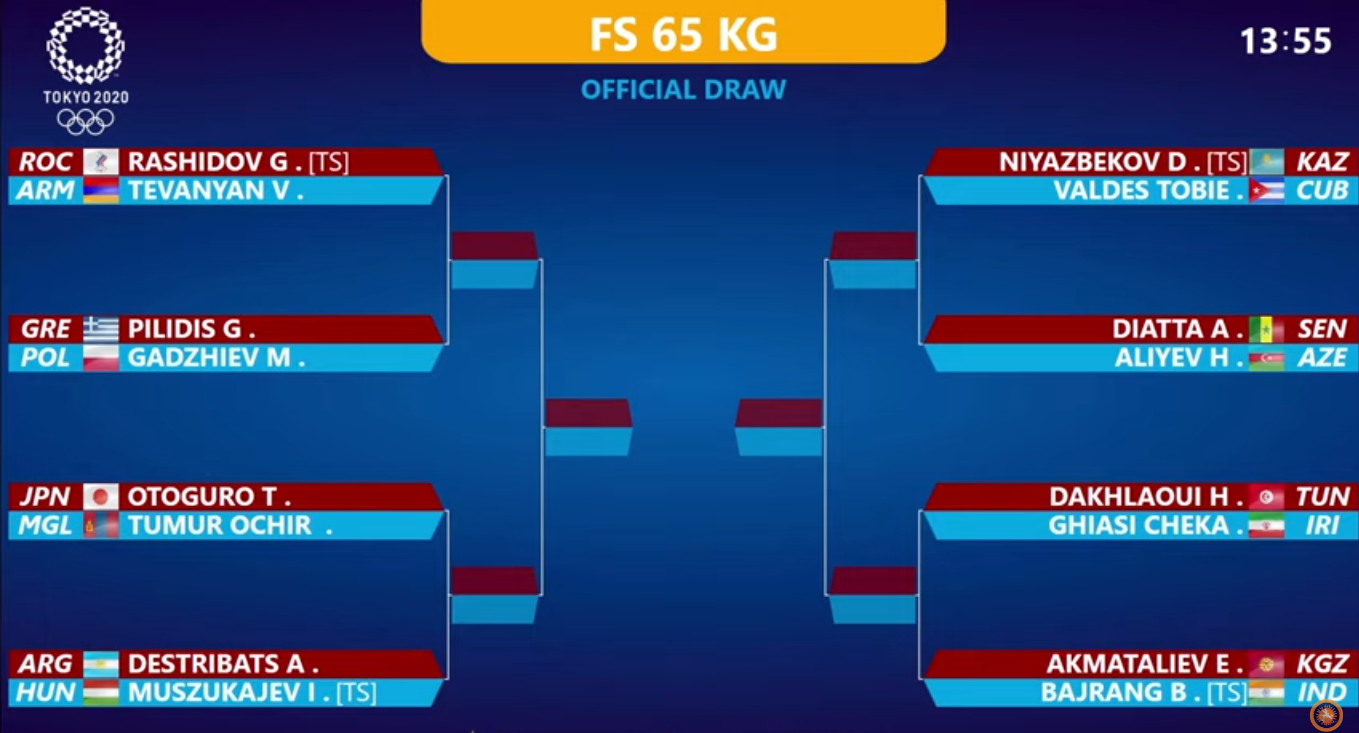