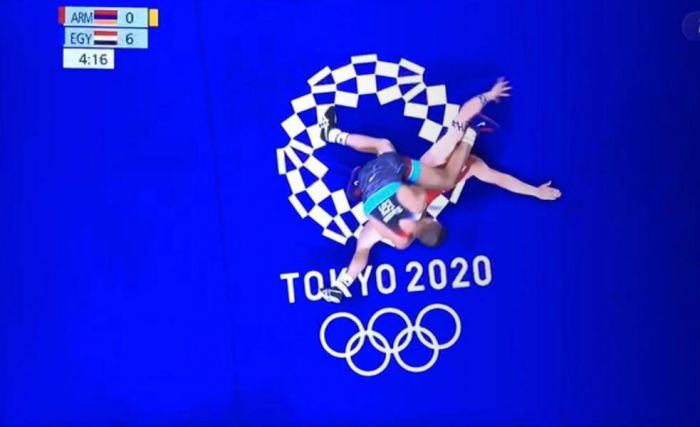 Representative of Armenia Karen Aslanyan lost in the quarterfinals of the Olympic tournament in Greco-Roman wrestling in the weight category up to 67 kg.

The rival of the Armenian athlete was Mohamed Ibrahim El Sayed (Egypt). The fight ended 7-7.