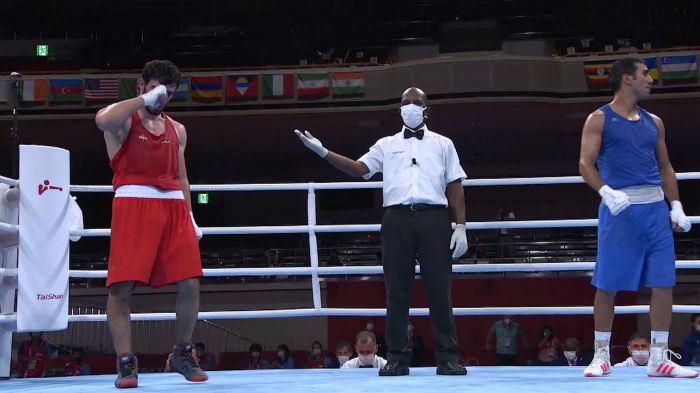 The 1/8 final, Europe’s champion in 2018, winner of the Minsk-2019 European Games and bronze medalist of the 2018 and 2019 world championships Hovhannes Bachkov faced off against world champion of 2013, 29-year-old Javid Chalabiyev and scored an impressive victory (4-1).

In the quarter-final, Bachkov will compete with the representative of Uzbekistan, Asia’s champion in 2017, bronze medalist of the world championship in 2015, US-based Elnur Abduraimov, who outscored Tajik boxer Bakhodur Usmonov 5-0 in the 1/8 final.

Two other boxers of Armenia continue to compete at the boxing tournament of Tokyo 2020, including Arman Darchinyan and Koryun Soghomonyan. 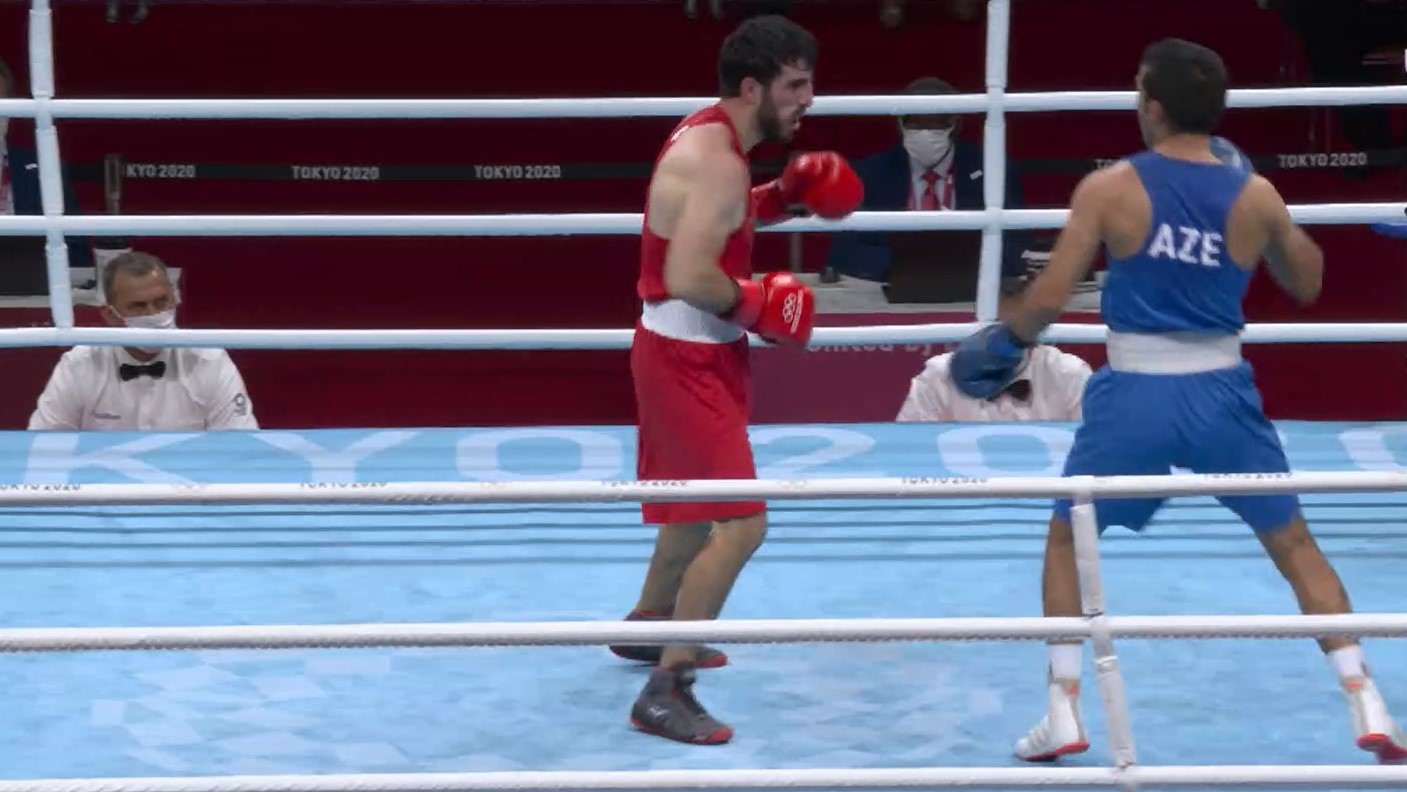 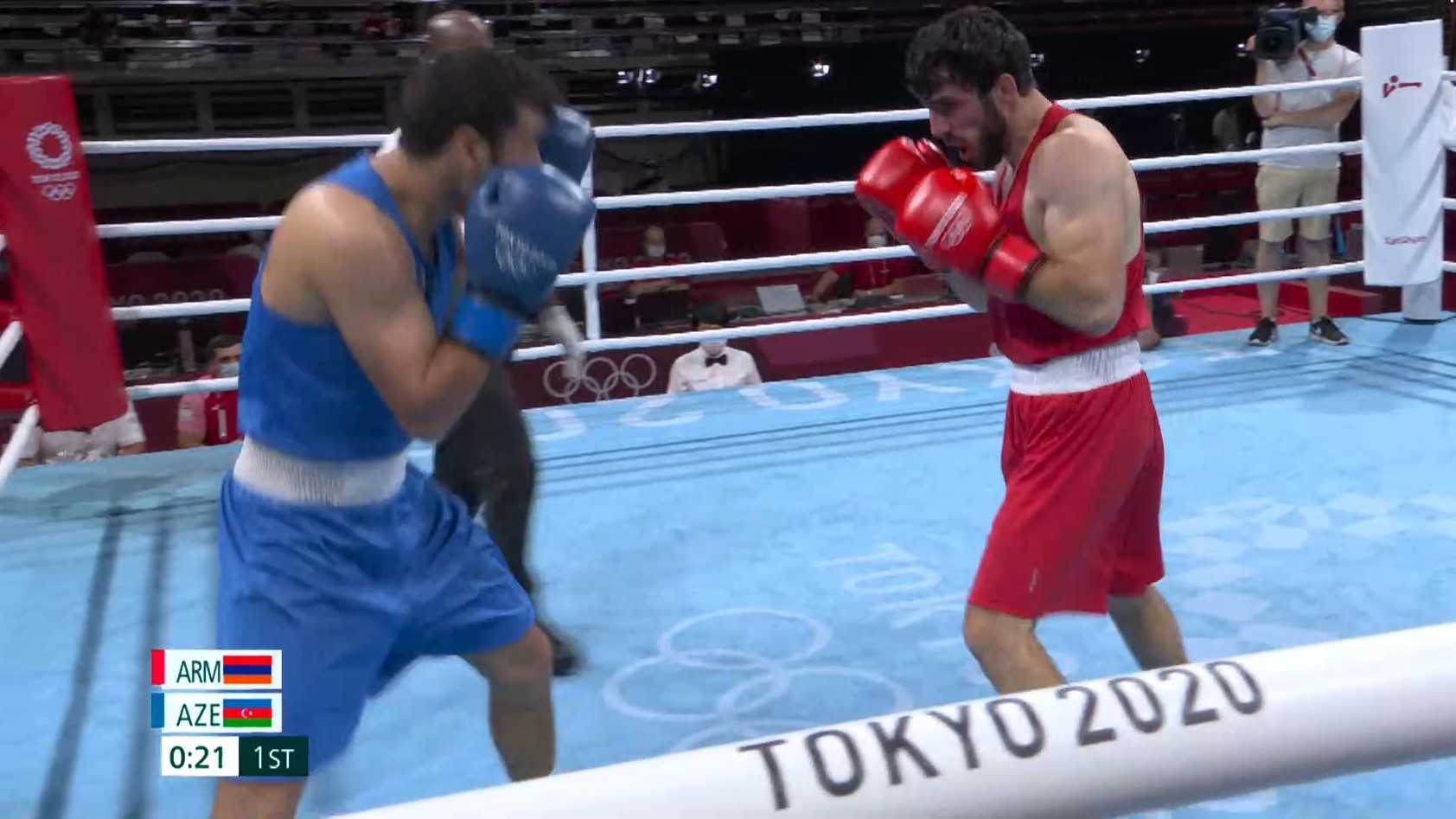 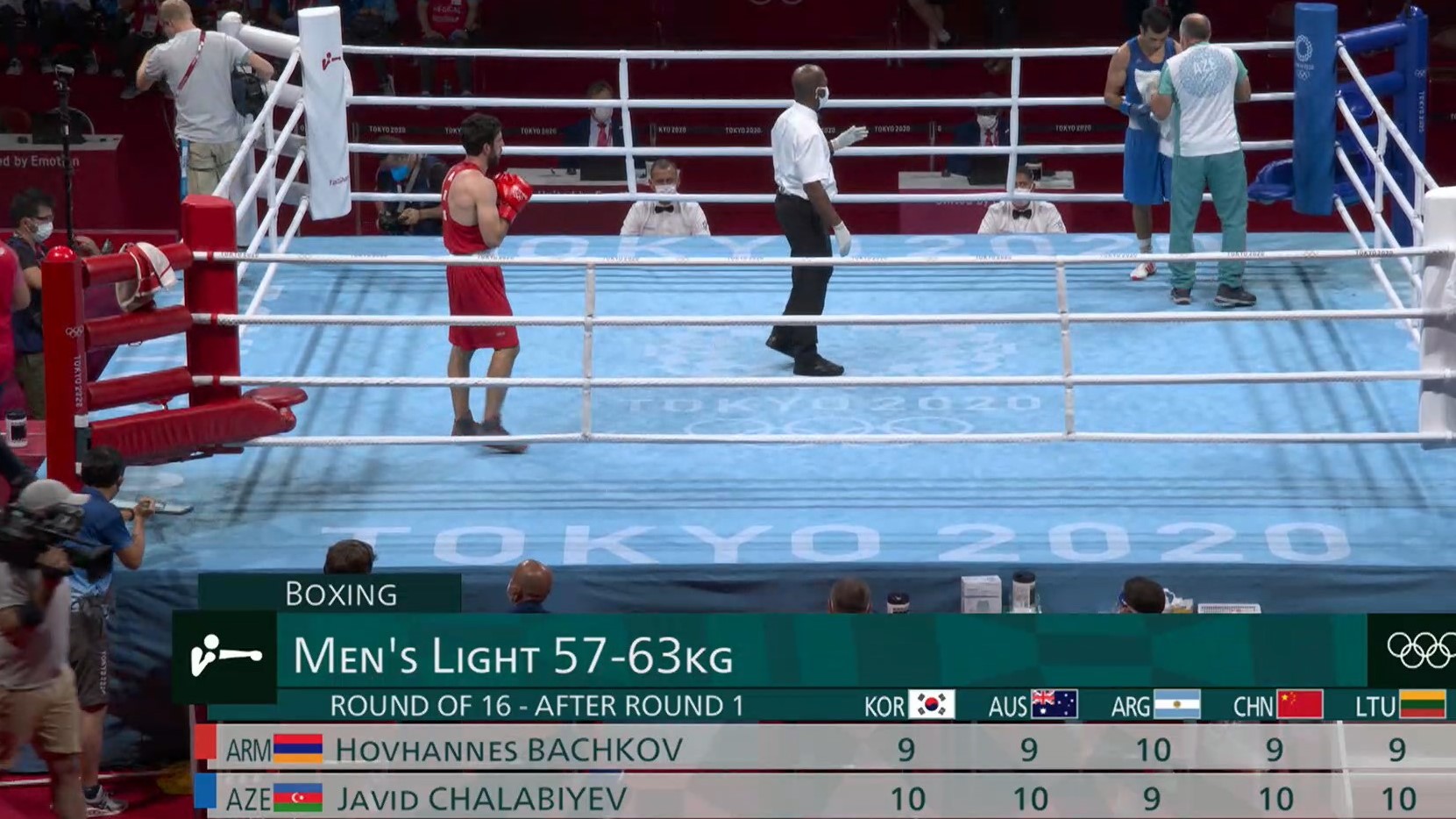 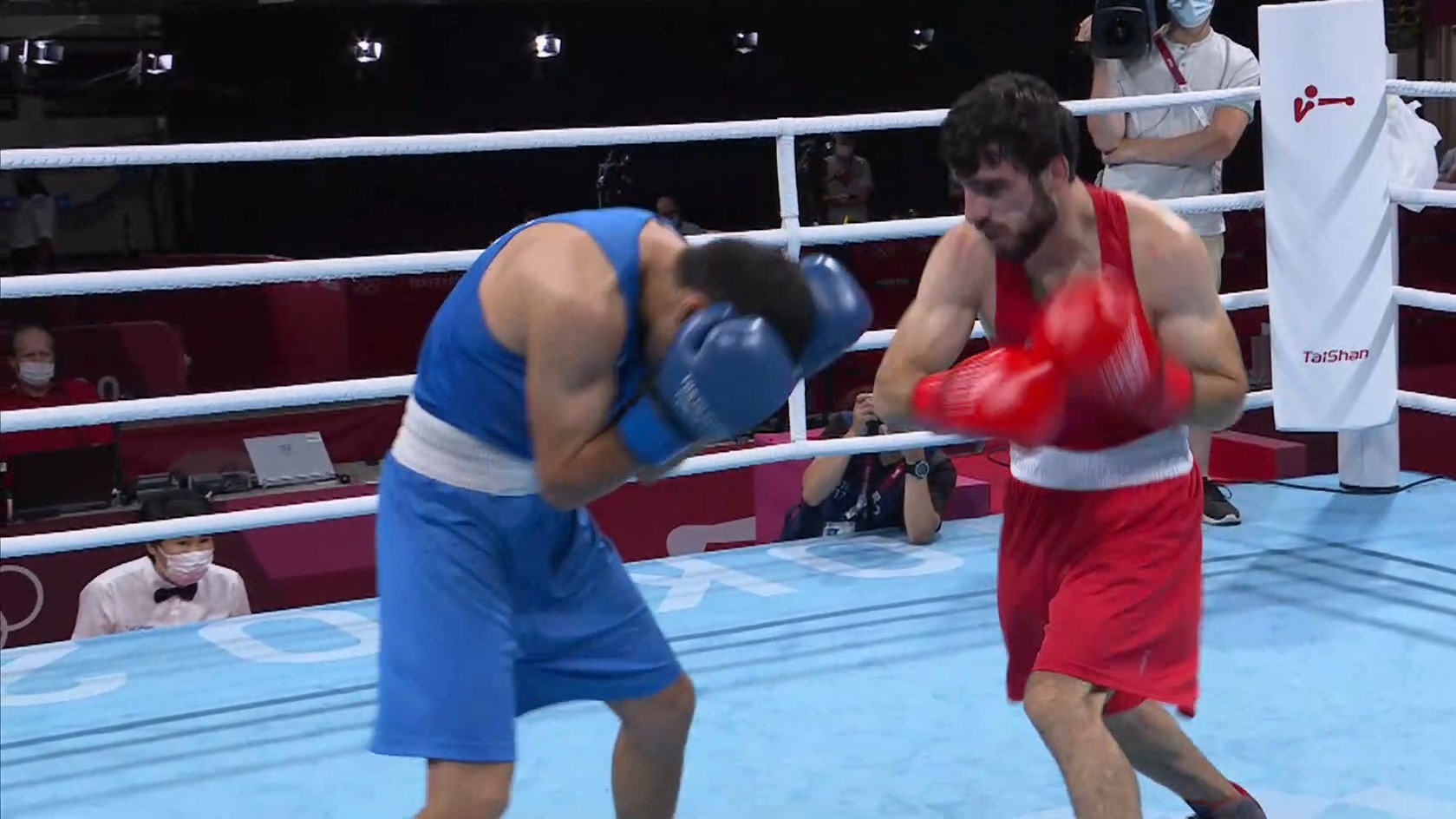 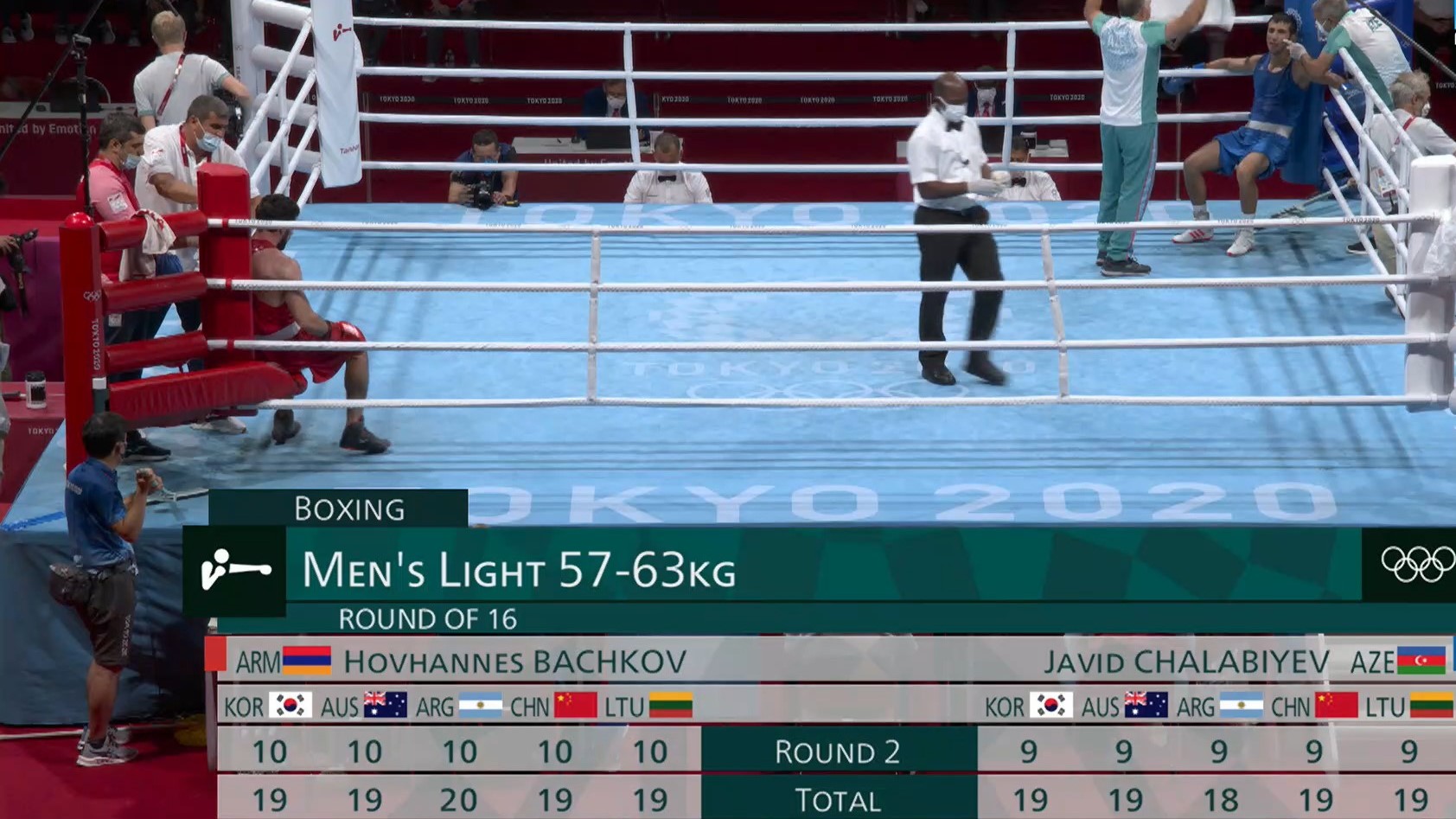 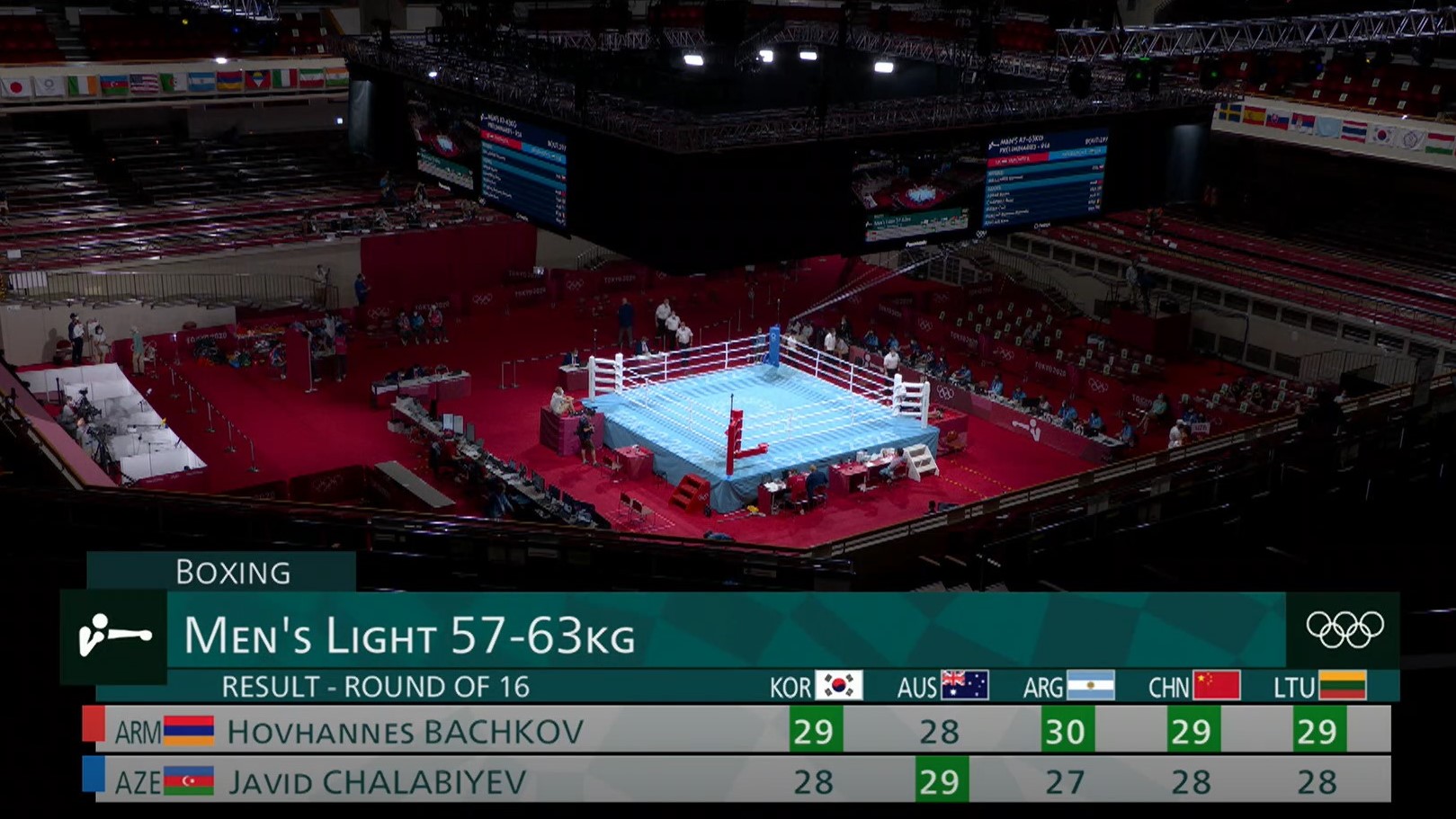 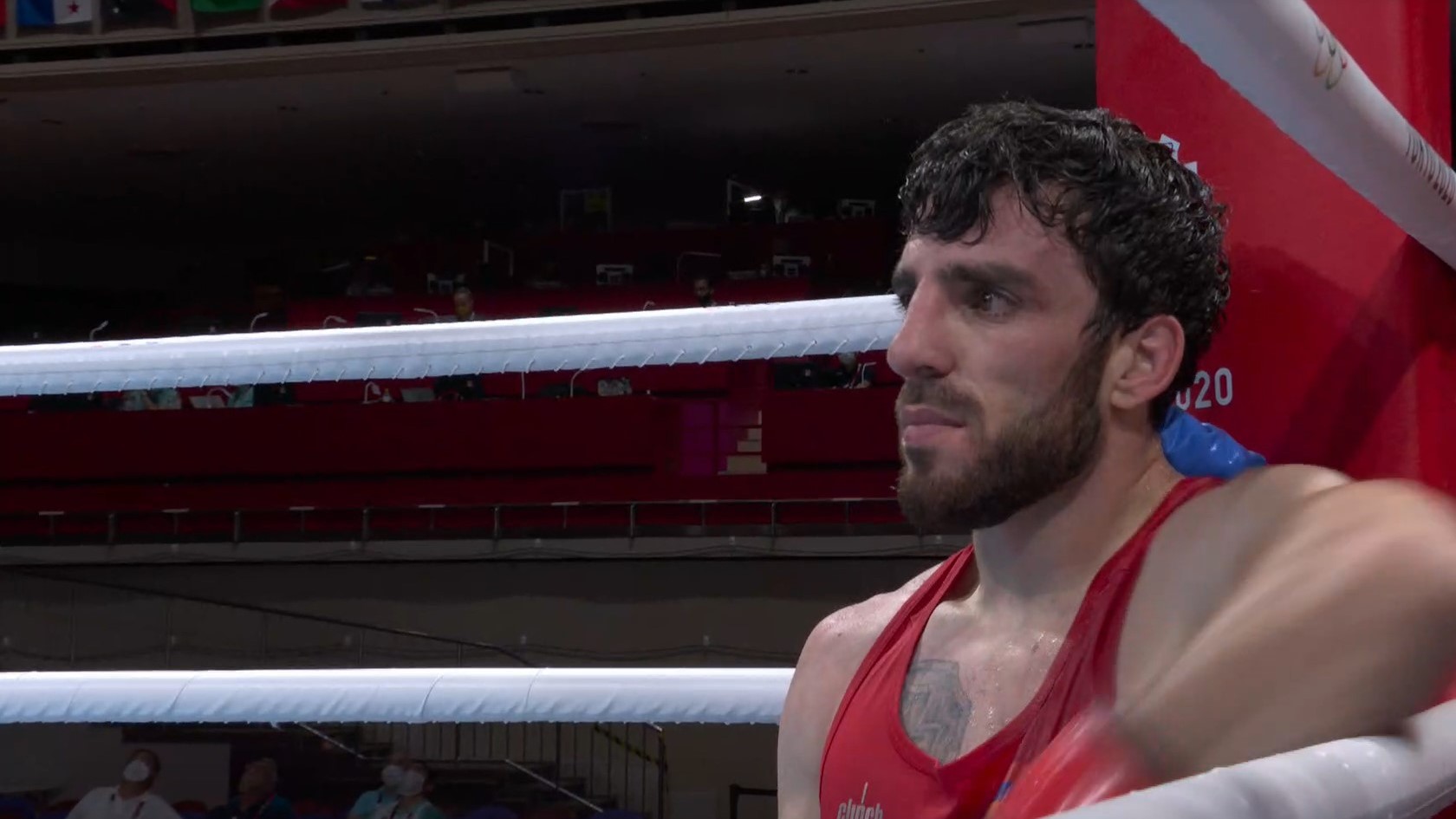