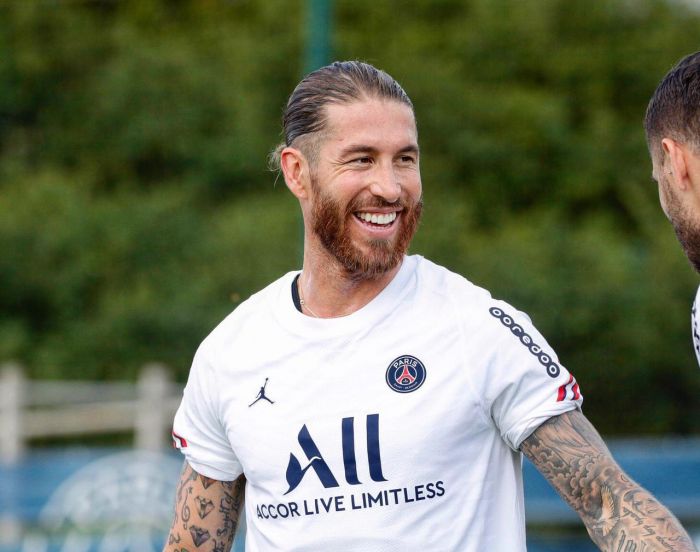 The 35-year-old Spanish defender suffered a muscle injury during training. The former Real Madrid captain is expected to resume training in the general group of PSG in a week.

PSG and Sevilla will play a friendly on July 27 in Portugal.

Sergio Ramos' contract with the Whites expired on June 30. He joined PSG as a free agent. The Spaniard has signed a 2-year deal with the French club.