The second group of the Armenian delegation at the 2020 Summer Olympics has already arrived in Tokyo. On July 20, Rio-2016 Olympic vice-champion Simon Martirosyan, European champions Artur Davtyan, Hovhannes Bachkov, Ferdinand Karapetian, as well as boxers, swimmers and a female weightlifter arrived in Tokyo as part of the delegation led by Vigen Khachatryan.

Before this, out of the members of Armenia’s 17 Olympians, only shooter Elmira Karapetyan had arrived in Tokyo.

The Armenian delegation that left for Tokyo on July 19 was the largest. The other Olympians will leave for Tokyo separately.

The qualifying round for male athletes will be held on July 24 at 5am or 9:30am Armenia time. 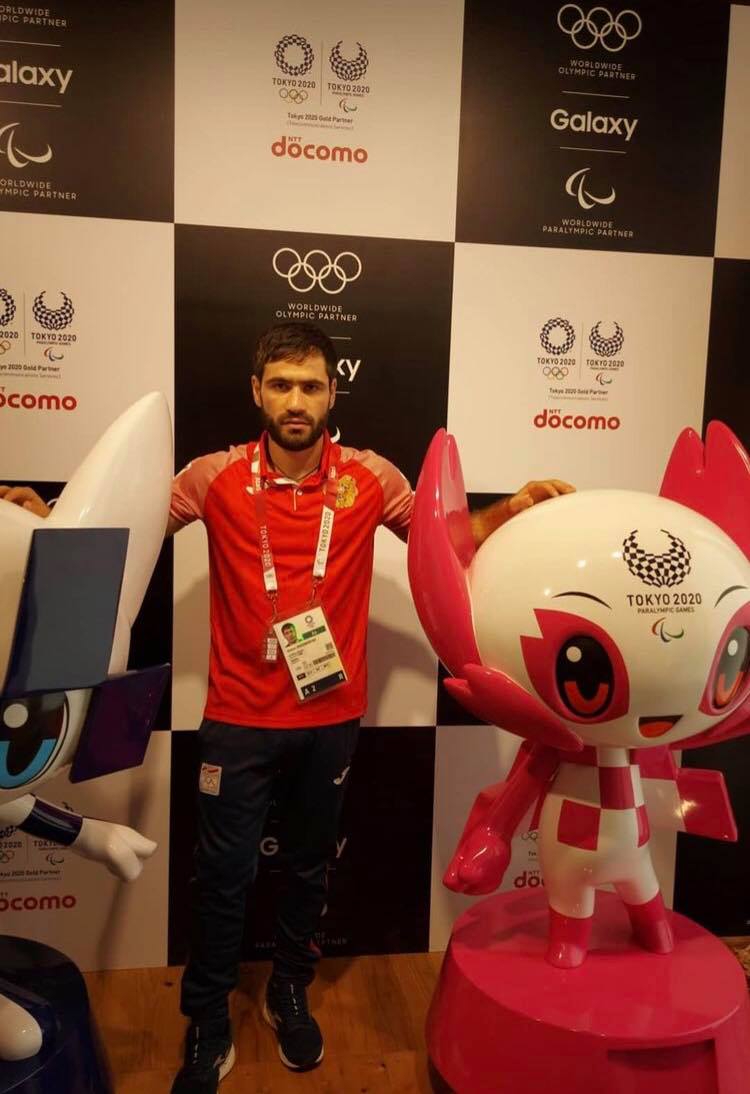 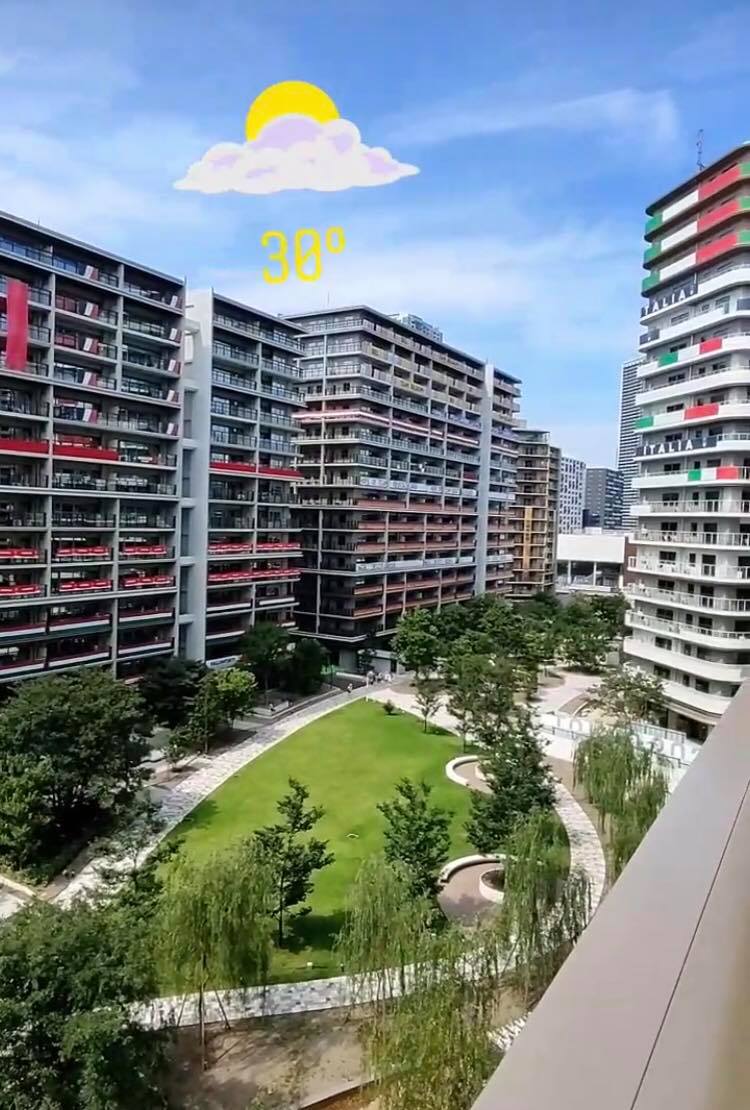 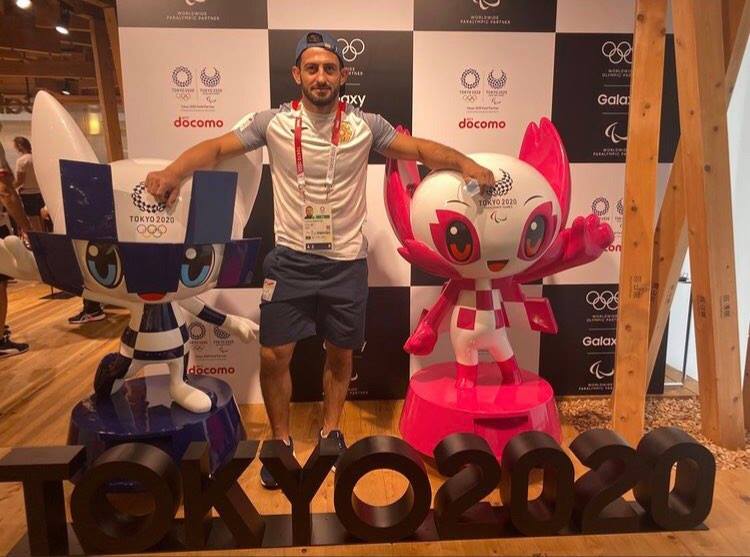 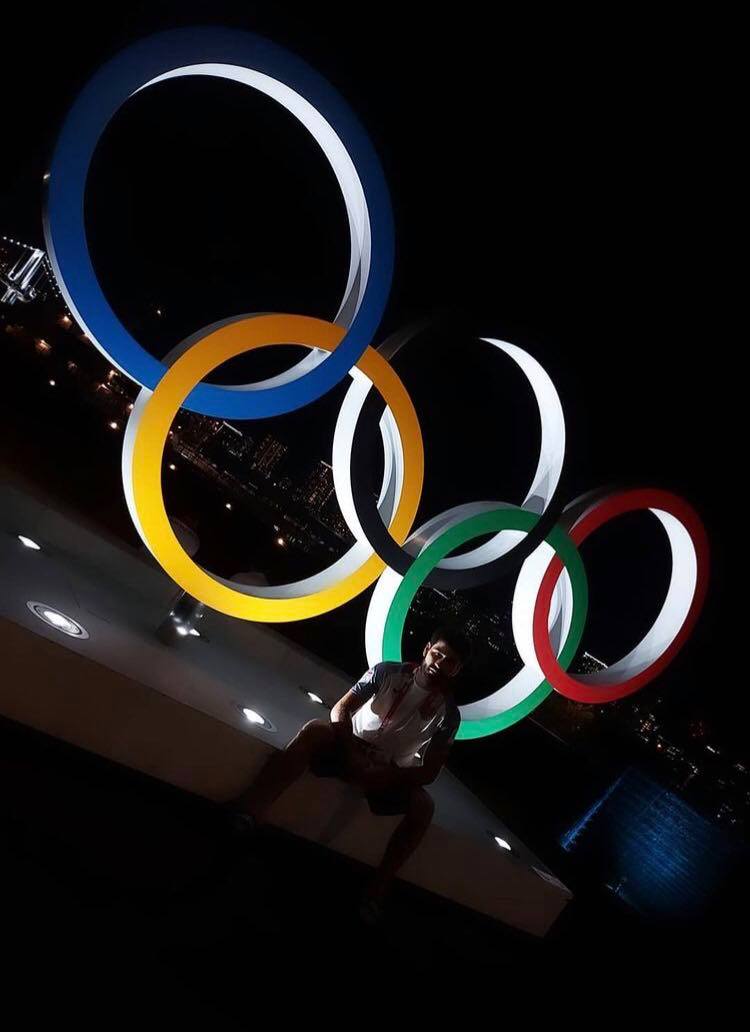 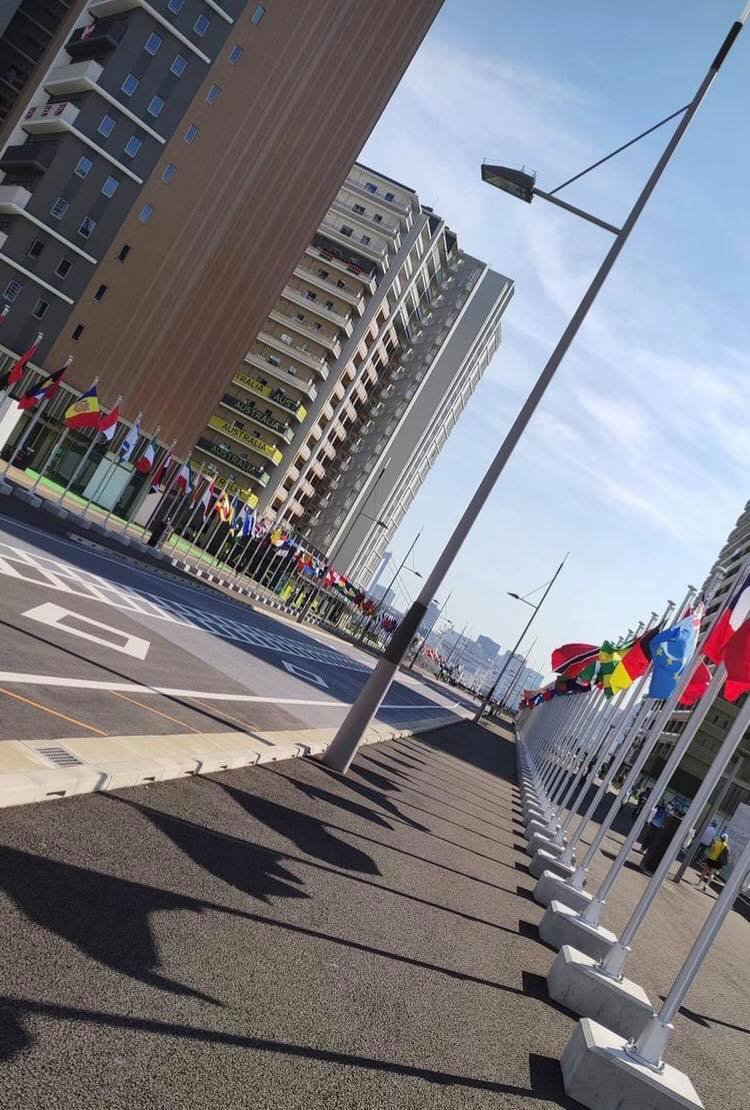 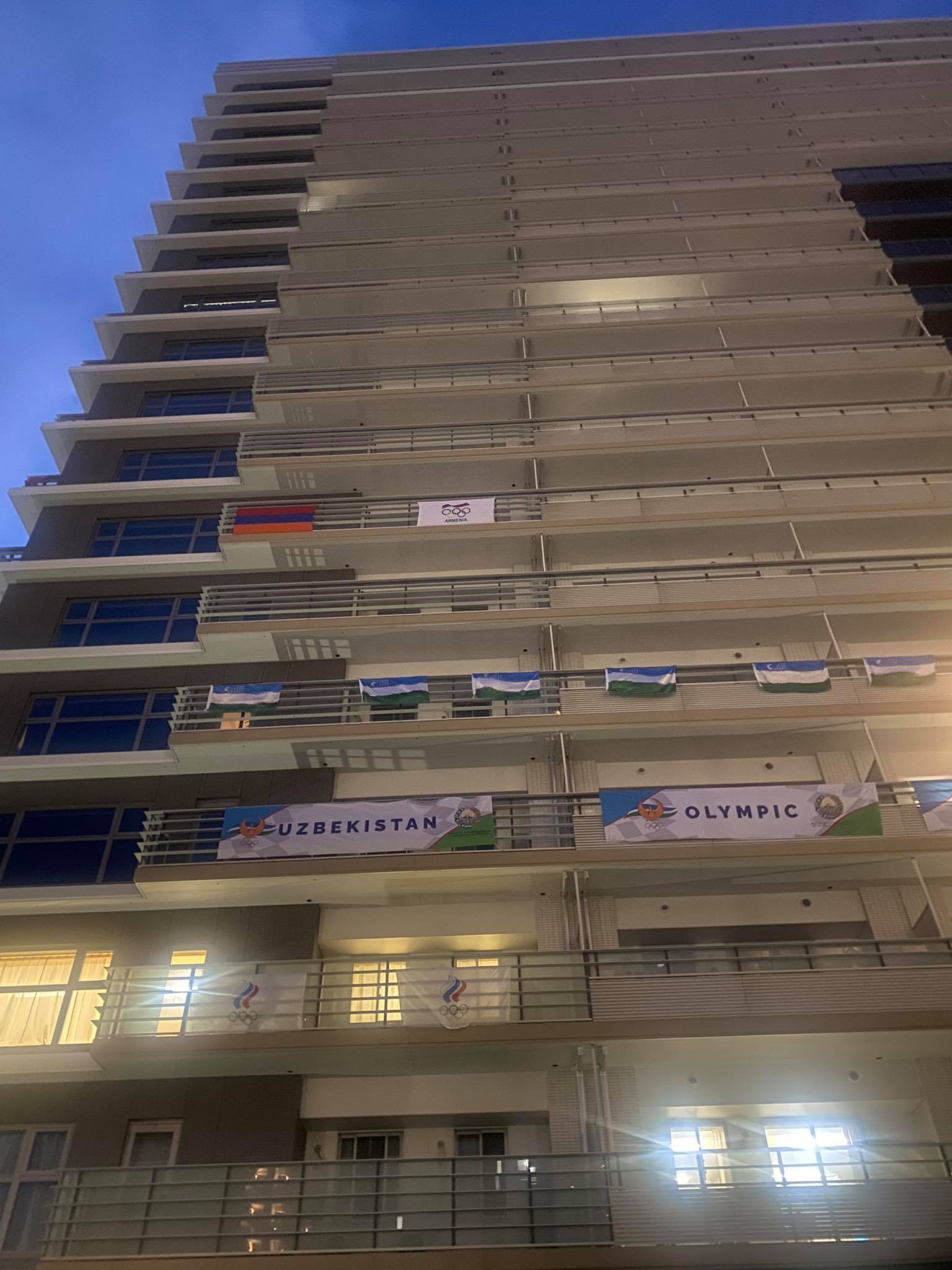 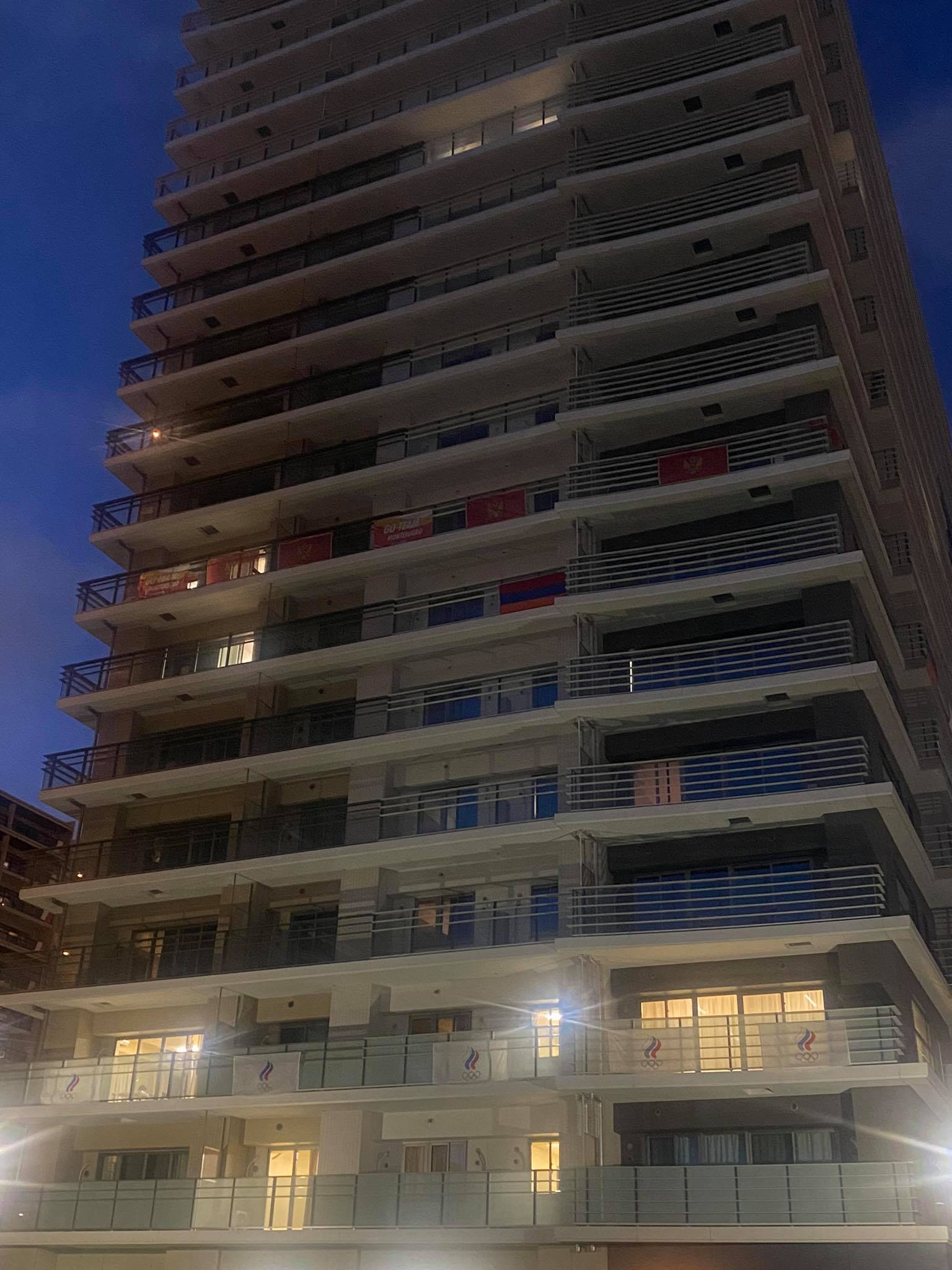 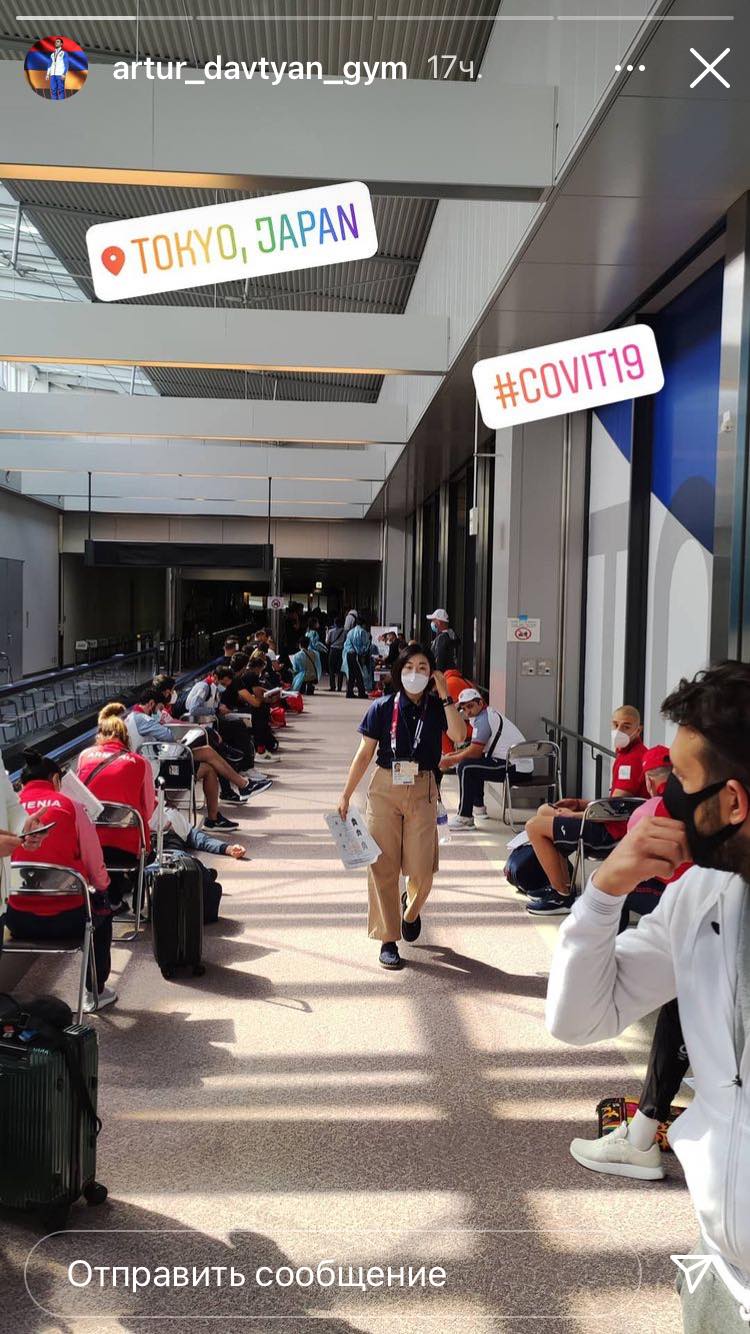