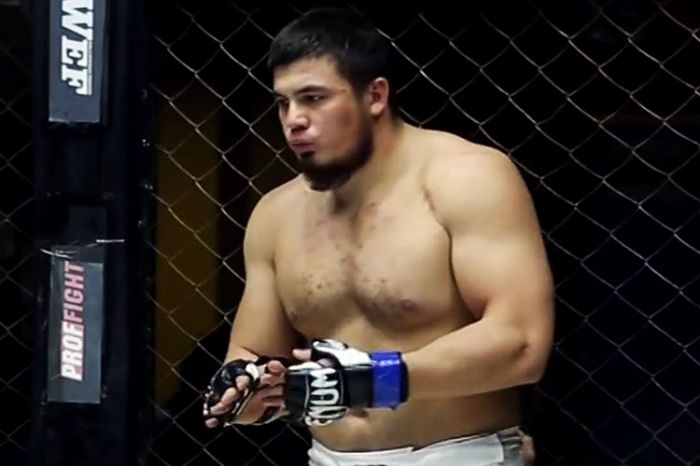 The unfortunate incident occurred Monday in Tashkent, the capital of Uzbekistan.

The 34-year-old Uzbek athlete lost control of his car, which then collided with another car.

Khanturayev died on the spot, while the passenger in his car was injured and taken to hospital.

Murod Khanturayev had started his career as a professional fighter in 2013.

But he was beaten in 2018, after which he retired from sports.