Liverpool to not let Salah and Konate participate in Olympic Games 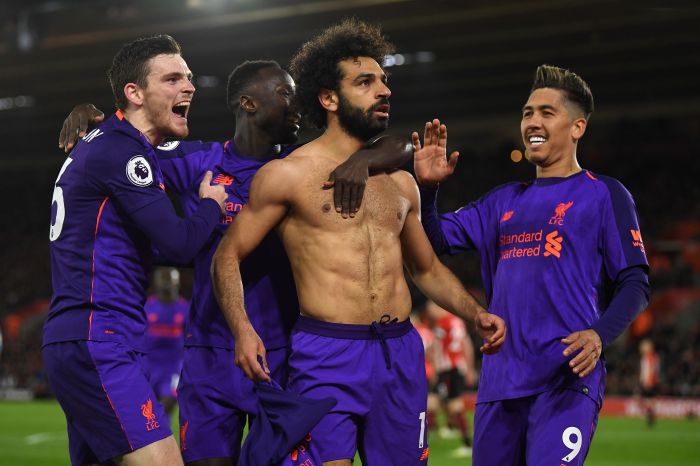 Liverpool are planning to train for the next season and won’t allow their footballers to participate in the Olympic Games.

Jurgen Klopp’s team will start training for the new season on July 12. The English football championship will kick off on August 14.