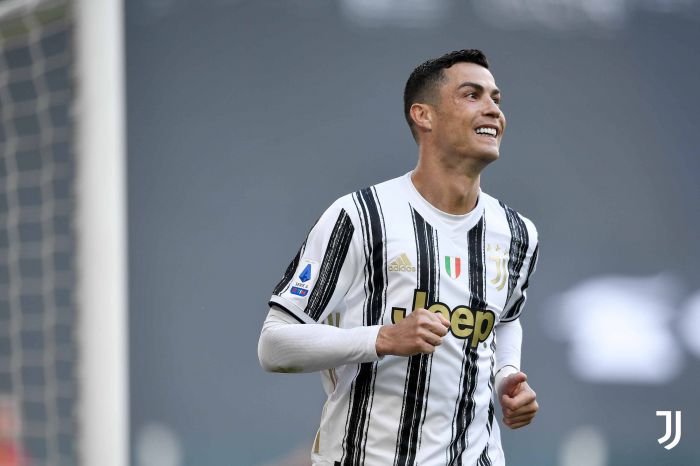 Ronaldo’s contract with Juventus ends on June 30, 2022. This past season, he played 44 matches with Juventus, scored 36 goals and made 4 passes for goals.

Ronaldo played for Manchester United between 2003 and 2009, becoming champion of England three times, scoring the England Cup and Super Cup once, winner of the Champions League and world club champion.