NEWS.am Sport reporter is accredited to Euro 2020 after appeal 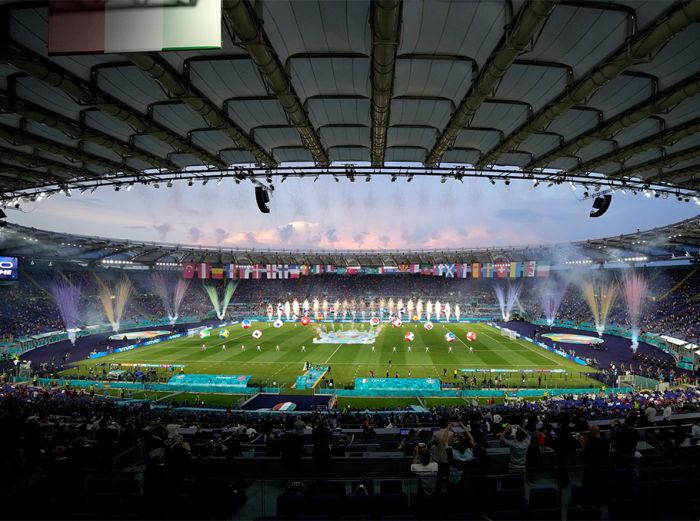 NEWS.am Sport reporter Davit Yeghiazaryan has received accreditation for the 16th European Football Championship (Euro 2020)—which was postponed for a year due to the coronavirus pandemic—after the appeal.

On May 20, UEFA had confirmed in an official letter that Yeghiazaryan had been accredited to cover Euro 2020. However, two days after the start of this competition, UEFA announced that the accreditation was not confirmed by the decision of the police of one of the organizing countries; presumably, it was with the intervention of the organizing committee of Azerbaijan.

The Football Federation of Armenia (FFA) immediately took action regarding this matter, and addressed an official letter to UEFA.

And as a result of the appeal through the FFA, our reporter has received the Euro 2020 accreditation two days after being denied this accreditation.