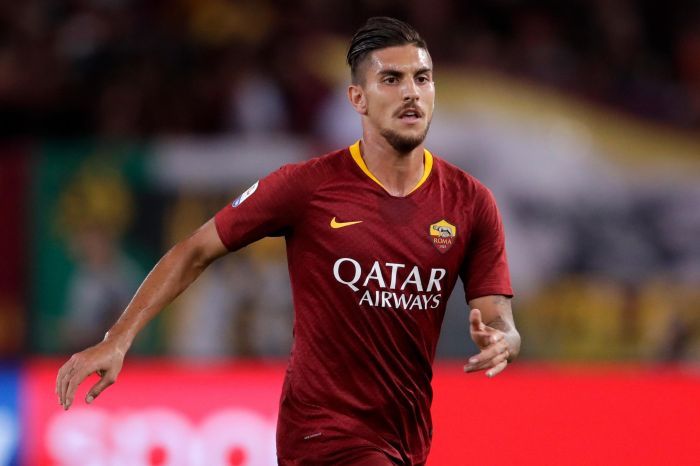 Midfielder for Roma and the Italy national team Lorenzo Pellegrini will miss the final tournament of the European championship (UEFA Euro 2020) due to a muscle injury that he received during the training session of Robert Mancini’s team, Football Italia reports.

The Italian Football Federation has sent an official request to UEFA asking to replace Pellegrini with midfielder for Fiorentina Gaetano Castrovili, who was on the enlarged list of the team.