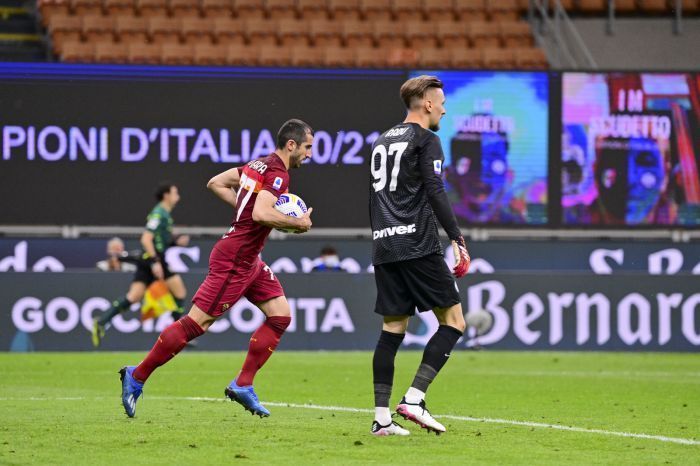 Transfermarkt on Thursday updated its transfer values of the Italian Serie A players.

Accordingly, the transfer value of Roma and Armenian national team midfielder Henrikh Mkhitaryan has reduced by €5 million and now amounts to €15 million.

Several days ago, Mkhitaryan and Roma signed a new contract, which is expected to run until the summer of 2023. According to unofficial data, his annual salary will be €4.5 million, plus bonuses.

The Armenian midfielder’s highest transfer value at Transfermarkt was on August 1, 2016—with €37 million.

Mkhitaryan’s former contract with Roma was expected to run until June 30.

Henrikh Mkhitaryan transferred from Arsenal to Roma in September 2020. He has scored 13 goals and made 11 assists in 34 appearances for Roma, and become the latter’s top scorer in the Italian Serie A season that just ended.