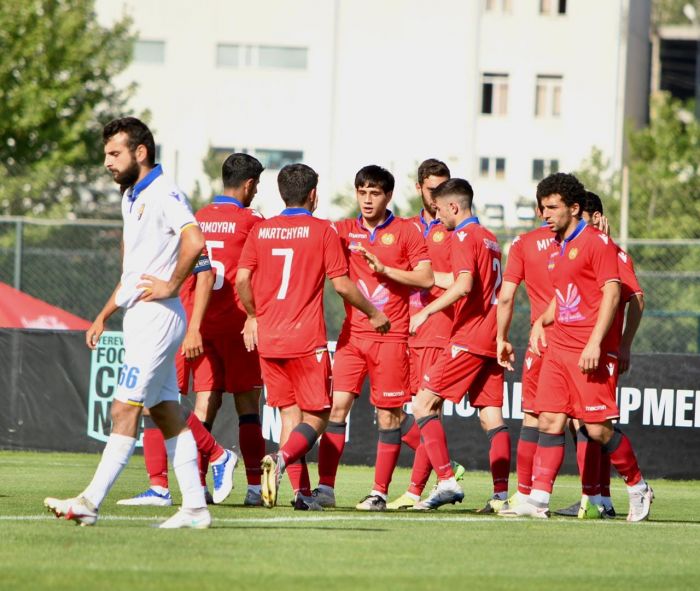 In the 28th round of the championship of the Armenian Premier League, BKMA Yerevan beat Mountainous Artsakh with a minimum score at home after Grenik Petrosyan scored a goal during the second half of the game.

Rafael Nazaryan’s team scored 58 points in 24 games and is one point behind the leading FC Sevan. FC West Armenia, which are the last of the top three, have 50 points, and Mountainous Artsakh are in 6th place with 31 points.