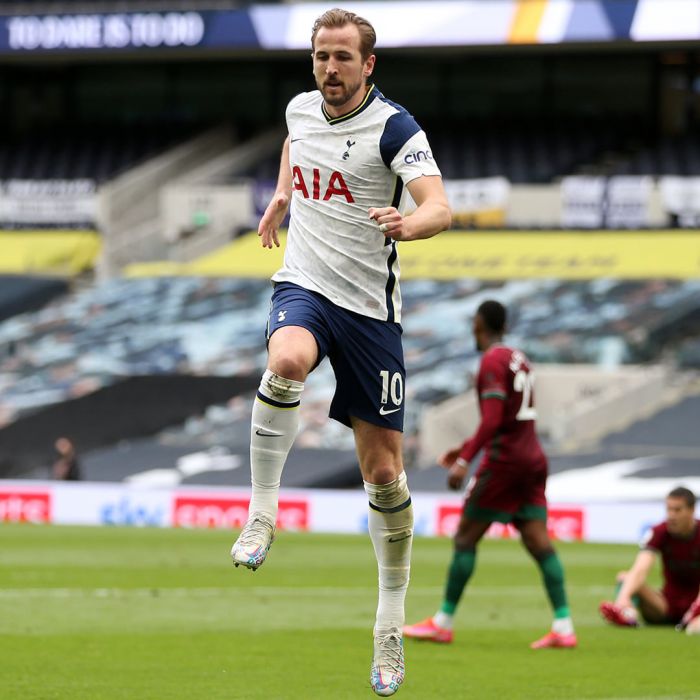 Tottenham Hotspur’s striker Harry Kane has decided to move to another football club, Sky Sports reports. The member of the English football team announced his decision during a meeting with the administration.

Kane, 27, has already received inviting offers from Manchester United, Manchester City and Chelsea, but says he would also like to stay in the Premier League.