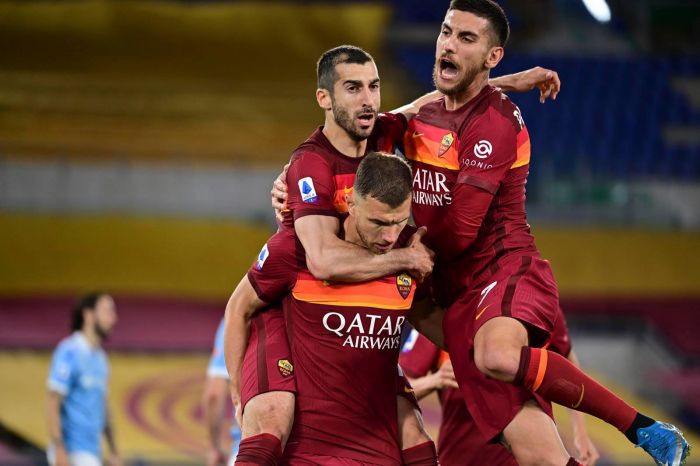 Roma and Armenian squad midfielder Henrikh Mkhitaryan spoke about his future at the club.

His remarks came after 2-0 victory against Lazio. The Armenian internional has scored a goal in a clash.

According to him, this is his best season at Roma, however, he can say nothing yet about his further decision to stay or leve the club, DAZN reported.

This season, Mkhitaryan took part in 45 matches with Roma, scored 14 goals and made 13 assists.