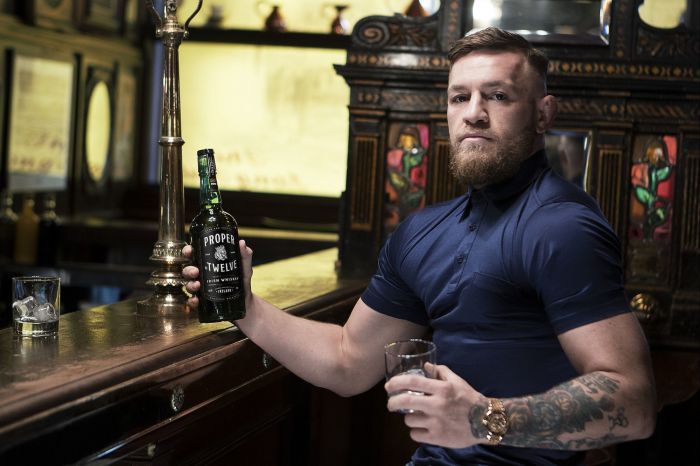 Forbes has compiled a list of the highest-paid athletes in the world, led by former UFC champion in two weight categories Conor McGregor. The annual income of the 32-year-old Irish fighter was 180 million euros. He tops that list for the first time.