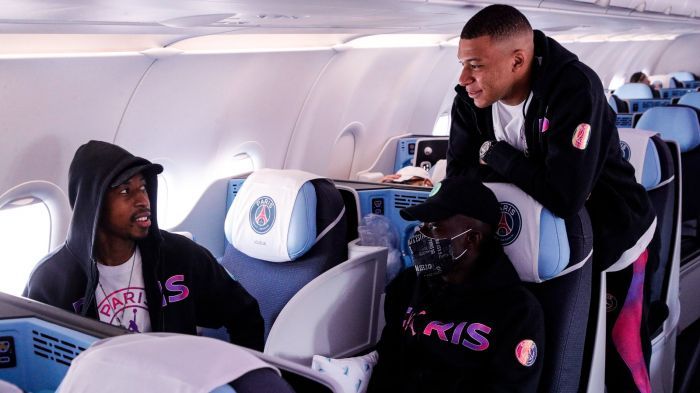 PSG’s striker Kylian Mbappe has been included in the initial list of players of the French Olympic team ahead of the 32nd Tokyo Olympics, L’Equipe reports.

There are 85 players on the list. L’Equipe also reports that Mbappe’s participation in the Tokyo Olympics isn’t very likely.

This summer, the striker will participate in Euro 2020 with PSG. This season, he played 43 matches with PSG, scored 37 goals and made 5 passes for goals.

Footballers under 23 can participate in the football championship at the Olympics. Only three footballers can be included in the teams, without age restrictions. In the group stage of Tokyo 2020, the French will compete with the teams of Japan, South Africa and Mexico.