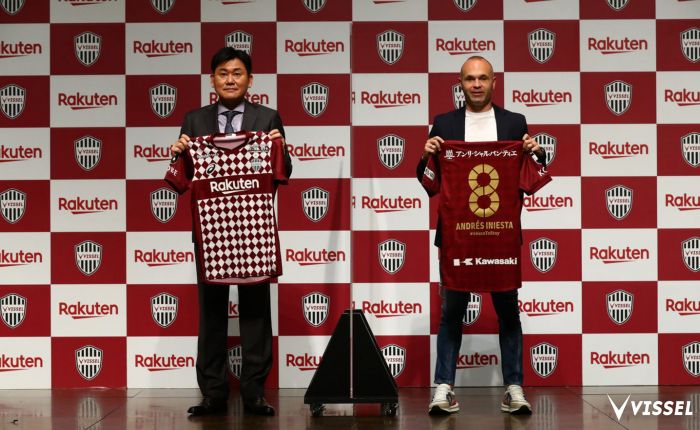 Iniesta played for FC Barcelona’s main team between 2006 and 2018, and in May 2018, he moved to the Japanese football club. During the previous championship in Japan, Vissel Kobe won 14th place, and the Spanish footballer scored 4 goals and made 6 passes for goals.