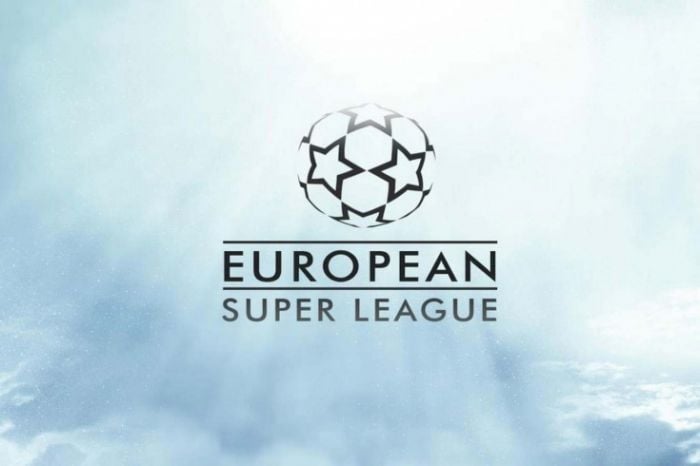 The representatives of the European football Super League have officially announced the termination of this project, AP reports.

The official statement says that taking into account the current situation and the refusal of English clubs to participate, the organizers of the Super League intend to change the format of this tournament.

As reported earlier, the English clubs from the 12 founding clubs of the European Super League have officially announced their withdrawal from this project. These clubs are Manchester United, Manchester City, Liverpool, Chelsea, Arsenal, and Tottenham Hotspur.

There has been no official announcement from Real Madrid, Atletico Madrid, Barcelona, Juventus, Milan, and Inter yet.

UEFA and FIFA, however, have announced that the clubs participating in the Super League will be excluded from the European cup tournaments, and the footballers of these clubs will be banned from playing in the European competitions and World Cup with their national teams.