Europa League: Results of the day 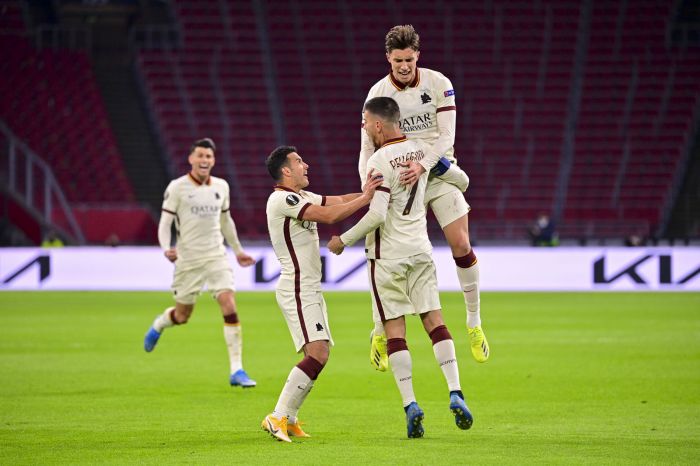 The first leg of the Europa League quarterfinals was played Thursday.

Roma were hosted by Ajax, in Amsterdam, and they won 2-1. Armenia captain and midfielder Henrikh Mkhitaryan, however, has not yet returned to the Roma squad after his calf muscle injury, and therefore he had not left for the Netherlands with his team.

Arsenal hosted Slavia Praha, and they played a 1-1 draw.

The return leg of these clashes is slated for April 15.