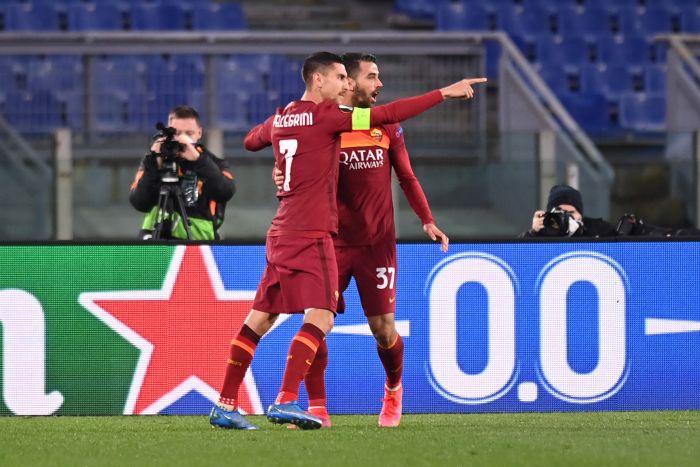 UEFA has nominated four candidates to be named the player of the week of the Europa League 1/8 finals.

The winner will be announced by voting on the UEFA website.

Who are you voting for?