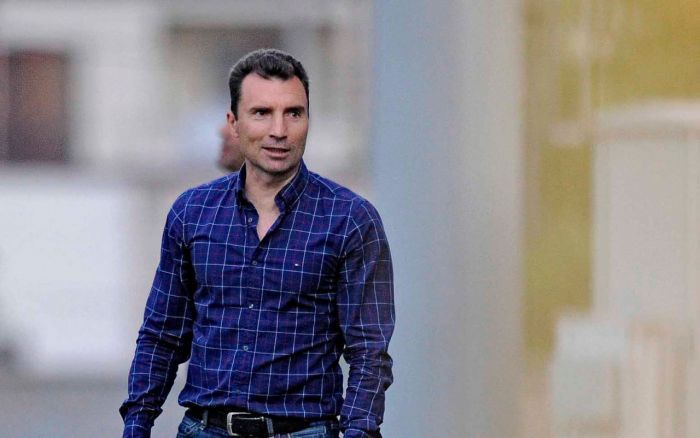 FC Urartu and Aleksandr Grigoryan won’t be collaborating anymore, the football club’s press service reports. FC Urartu express gratitude to the 58-year-old manager for his prolific work and wish him success in the future.

Tigran Yesayan has been appointed acting manager of FC Urartu, and Robert Arzumanyan is part of the coaching staff of the main team of Urartu-2.

A change has also been made in Urartu FC. Tigran Arakelyan has been appointed the team’s manager, and Aram Bareghamyan is part of the coaching staff.