Armenia’s Aronian: I have to make breakthrough decision and leave my native country 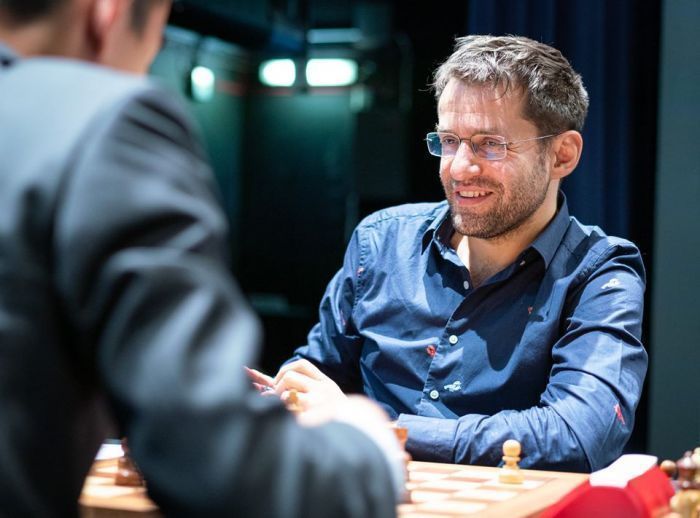 Armenia’s top chess player Levon Aronian has issued a statement and confirmed the reports that he is leaving the country.

"Last year was very difficult for all of us—a pandemic, a war, in my case also a personal tragedy [i.e., the death of his wife] and the absolute indifference of the state to Armenian chess. I was faced with a choice: quitting the work of my life, or moving to a place where I was valued.

After waiting for more than a year for the promises of the current government to be fulfilled, I realized that I had to make a breakthrough decision and leave my native country. Obviously, every year of expecting change is a waste of year in terms of my sporting career.

I am sincerely proud that I had the honor of making a significant contribution to the greatest achievements of Armenian chess (…). I believe it is clear that it is impossible to reach world heights in chess without a lot of hard work and targeted state support for a long time. It is important to note that the personal attention and important support for many years by the third President of Armenia, Serzh Sargsyan, was a significant factor in our chess successes.

After the 2018 revolution, the new government promised to continue that line; but the promise was limited to just a year of partial support, after which it stopped, too. Meanwhile, new statesmen completely unaware of the sport entered the chess arena, who, attributing our successes to themselves, began to establish themselves—even through blackmail. (…). I have tried many times to present my concern about the situation (…) also to RA [Republic of Armenia] Prime Minister [Nikol Pashinyan] during the only meeting with him during these 3 years, for which he strictly had set 15 minutes.

All my attempts to stop the destructive decisions being made in the field of [Armenian] chess have failed. I did not manage to explain to the new government that chess is a great legacy in our country and that our success in this field is probably one of the greatest achievements of our country.

I was not able to convey to them the simple truth that I ask for state support not for myself, but for the opportunity to serve the homeland and bring glory through our success (…).

The answer was: ‘Our experts find that Levon Aronian no longer has potential.’

Over the years, I have received many appealing offers to represent various countries. Including by the great American philanthropist and chess lover, Rex Sinquefield (…).

I want to express my gratitude to respected Rex Sinquefield for continuing to believe in me today. I thank also to Fabiano Caruana, who, being America's strongest [chess] player, supports me and shares my decision to be teammates.

I am connected to my homeland by all strings, and I will continue to do the possible and the impossible for my country even from afar," Aronian’s statement reads in part.

Earlier, rumors were circulating that Levon Aronian no longer wished to represent Armenia in chess and was going to move to the US for permanent residence and to represent that country in chess.