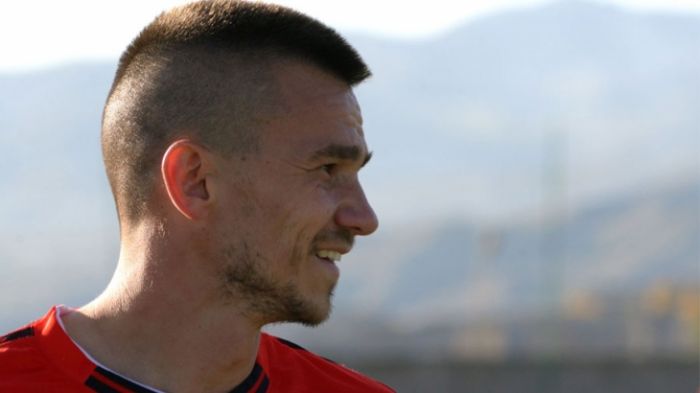 The Serbian midfielder joined the Armenian football club in the summer of 2020, and before that, he had been playing for FC Urartu since July 2018.

In the Armenian Premier League, Stanojevic played 8 matches with FC Ararat Yerevan, scoring one goal, and he also participated in two victorious games against FC Sevan.

These days, FC Ararat Yerevan are training in Dubai. The Armenia national football team’s midfielder Solomon Udo didn’t leave with the team for training, and he might move to another football club soon.