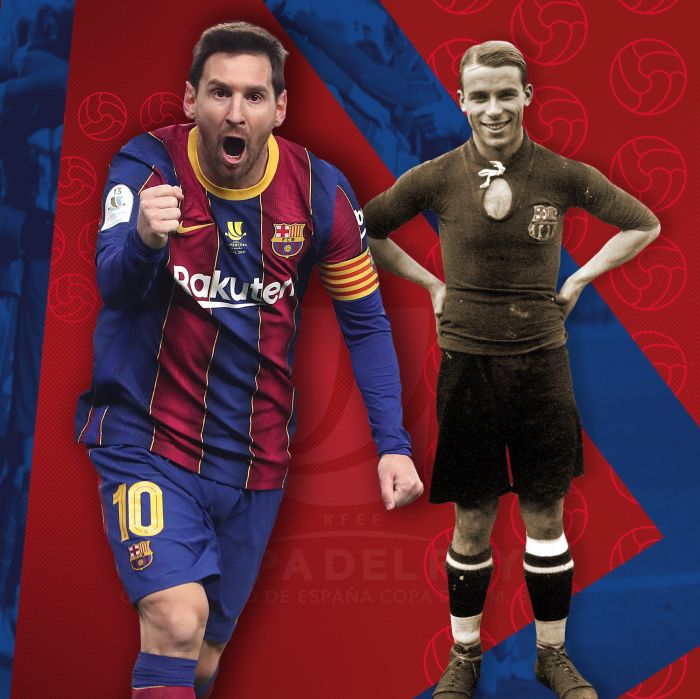 Argentine striker Lionel Messi has become the record holder of Barcelona in the number of appearances in Copa del Rey (Spanish football cup), the press service of the club reports.

The 33-year-old player has made 76 appearances so far in this tournament, surpassing Josep Samitier's record of 75 appearances.

Also, Messi has scored 53 goals and made 34 assists so far in Copa del Rey.

In the Round of 16 of this competition, Barcelona defeated Rayo Vallecano 2-1, and Messi netted a goal.