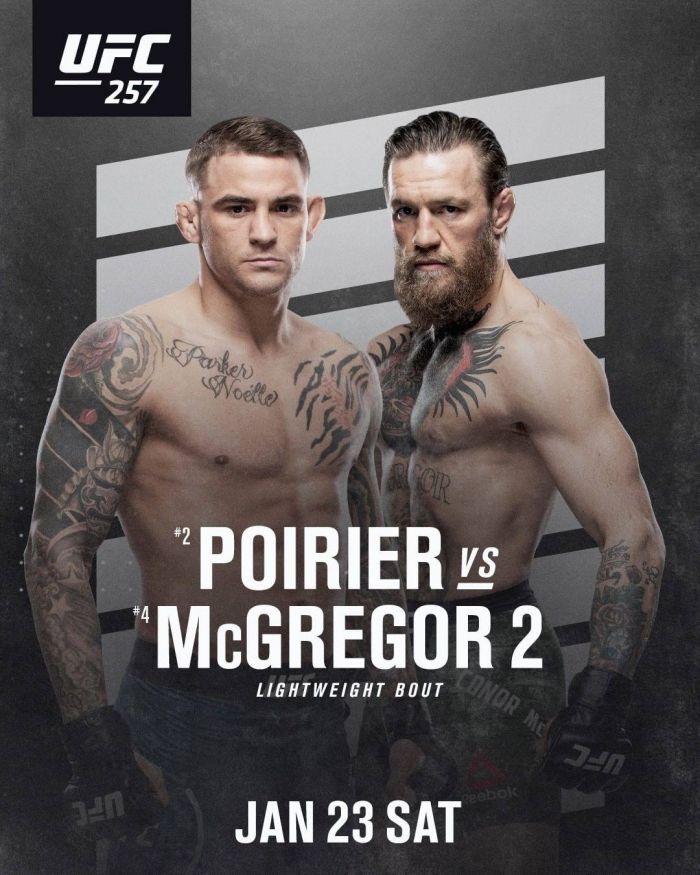 The UFC has officially made an announcement about the agreement reached between former UFC champion in 2 weight categories of mixed duels Conor McGregor and American mixed martial artist Justin Poirier on a duel.

Earlier, McGregor had posted on his Instagram about the duel with Poirier.

McGregor and Poirier also faced off on September 27, 2014 when McGregor won with a technical knockout.