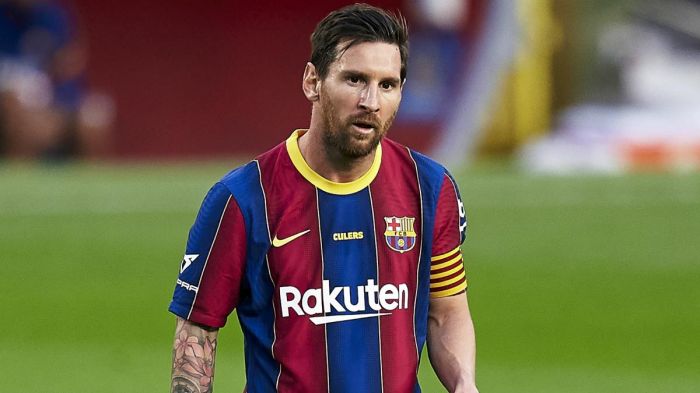 According to the source, Messi, 32, has agreed to sign a new deal with the football club after Josep Maria Bartomeu’s resignation.

During the transfer window, which has already ended, Messi was about to leave FC Barcelona due to problems with the administration, and Manchester City were interested in his services.

On October 27, President of FC Barcelona Josep Maria Bartomeu and the members of the football club’s board of directors resigned.