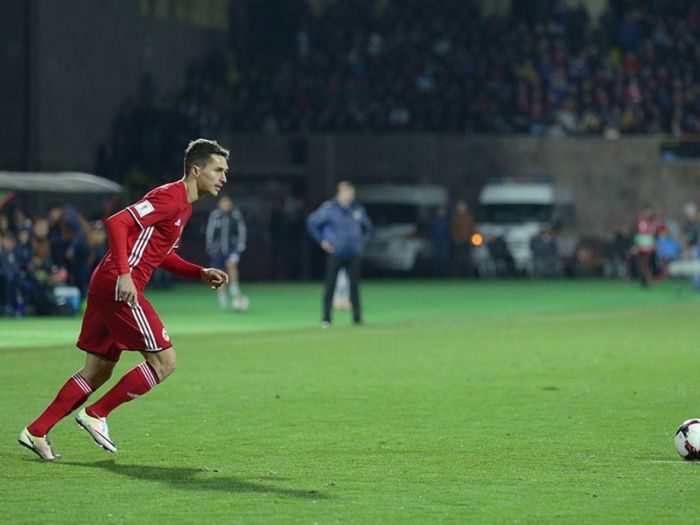 Marcos Pizzelli, former Brazilian midfielder of the Armenian national football team, spoke on the air of a Brazilian channel about the current war in the Nagorno-Karabakh (Artsakh) conflict zone.

Pizzelli announced this on his Instagram Story. To note, Marcos Pizzelli retired from professional football in January - and due to an injury.

On September 27, the Azerbaijani armed forces - assisted by the Turkish army - launched a large-scale attack against Artsakh, targeting its civilian population, too. 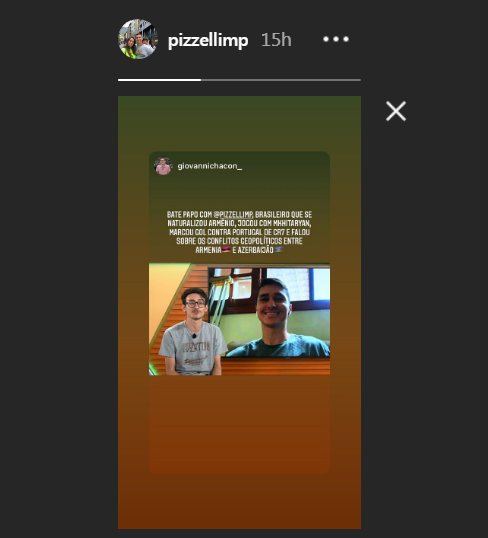