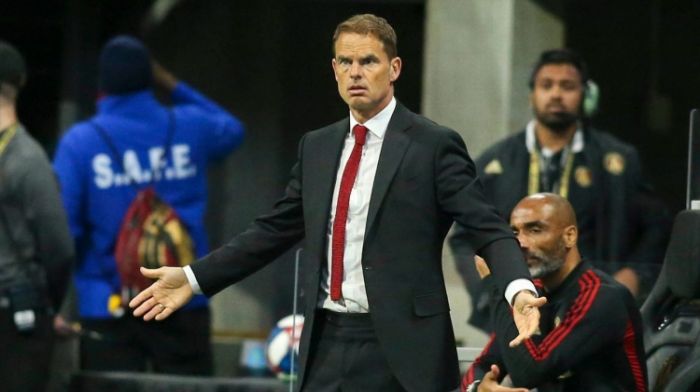 The new manager of the national football team of the Netherlands will be Frank de Boer, De Telegraaf reported.

The Royal Netherlands Football Association has reached an agreement with the 50-year-old Dutch coach to sign a two-year respective deal.

Previously, the legendary defender of the Dutch national squad headed several clubs, and he served also as the assistant manager of his national team.