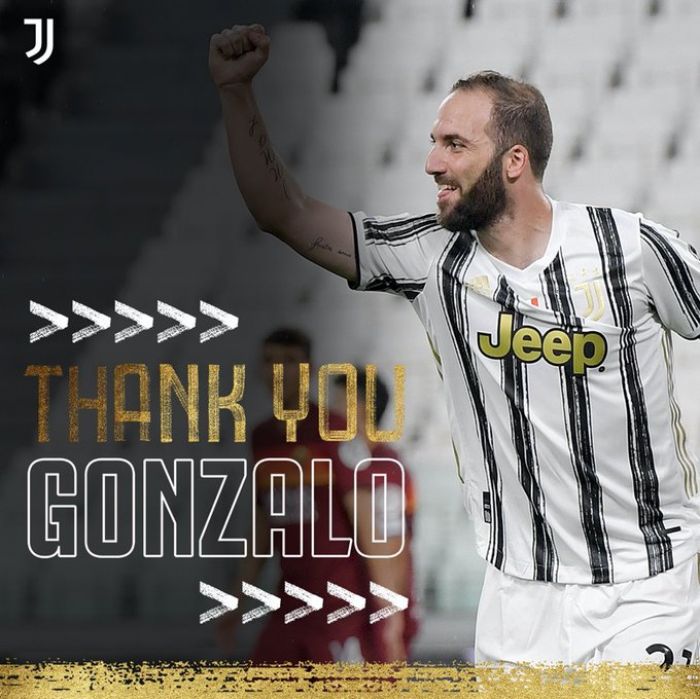 Juventus have announced the breach of their contract with Argentine striker Gonzalo Higuain.

Higuain, 32, has reached an agreement with Inter Miami and will sign a two-year contract with the latter over the next few days.