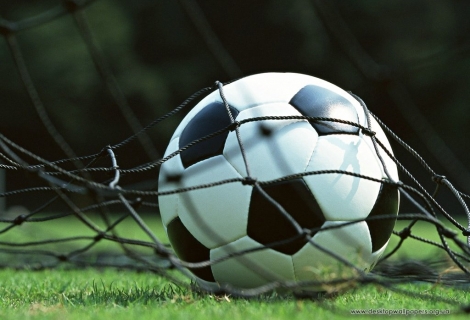 After the last season it was decided to move to the Autumn-Spring season (similar to the Western Championships) in Armenia’s Major and Premier Leagues. 2012 will bring changes for Armenian football.

Some point out that problems with playfields will arise with the Autumn-Spring system, others mention that weather condition will be the only difficulty.

Some point out that by the new system Armenian Clubs will not be able to prepare properly for the Europe Cups. However, that is not the main problem of bad performances during Europe Cups, the problems are far more deeper and need thoughtful decisions and time.