UEFA Champions League: Leipzig-Atletico: No goals scored during first half 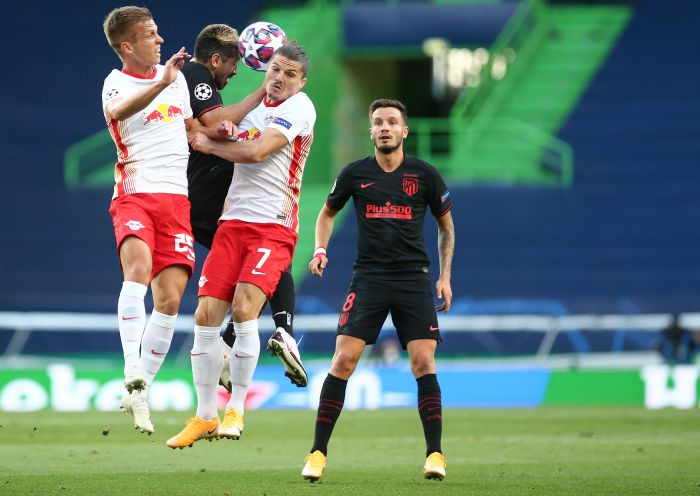 Leipzig are putting their strengths to the test with Atletico during the quarter final of the UEFA Champions League that has kicked off in Portugal.

The teams failed to score goals during the first half. Atletico hit the ball towards Leipzig’s gate twice, and Leipzig — once.

The winner will compete with PSG during the semi-final.

Now it is intermission.