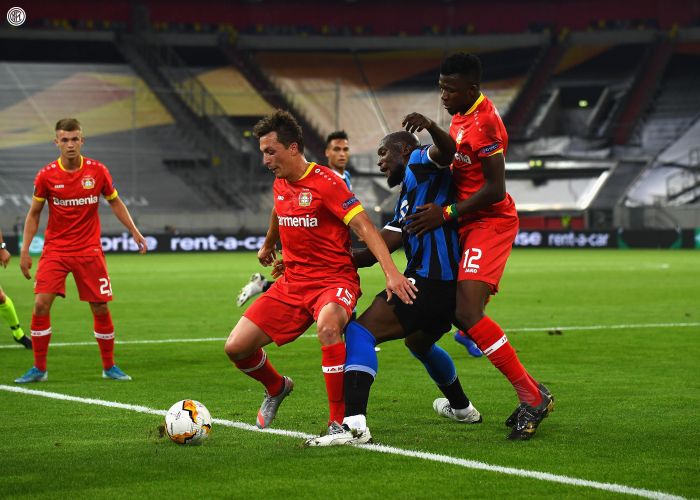 Inter Milan striker Romelu Lukaku has set a Europa League record as a result of the goal he scored against Bayer Leverkusen in their quarterfinal clash.

The Belgian international has netted a goal in this tournament for the ninth game in a row; this is also a record for the UEFA Cup, the predecessor of the Europa League.

Print    |  Հայերեն
Thank you for your comment. Your comment must be confirmed by the administration.
last news on "Football – Europa League"
Total votes (13)