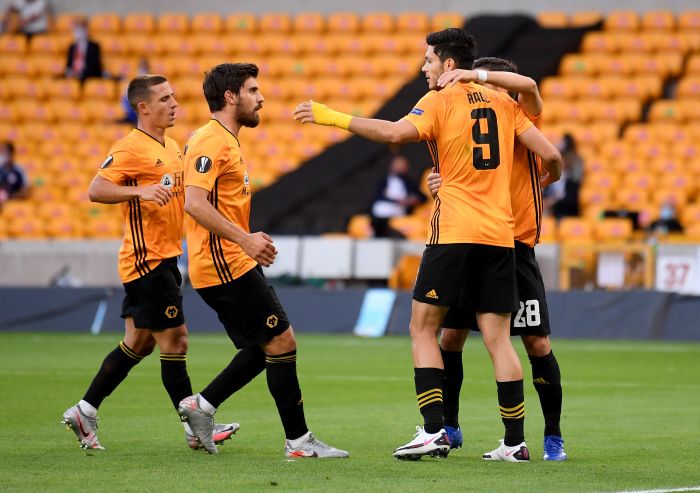 Wolverhampton and Basel have advanced to the quarterfinals of the Europa League.

Wolverhampton hosted Olympiacos in the second leg of the Round of 16 of the Europa League, and won by a score of 1-0. A 1-1 draw was recorded in the first leg.

And Basel overcame the Eintracht Frankfurt "barrier," defeating their opponents 1-0 in the second leg. Basel had won 3-0 in the first leg.

The Europa League Round of 16 matches are over.