Messi to Casillas: You are a spectacular goalkeeper 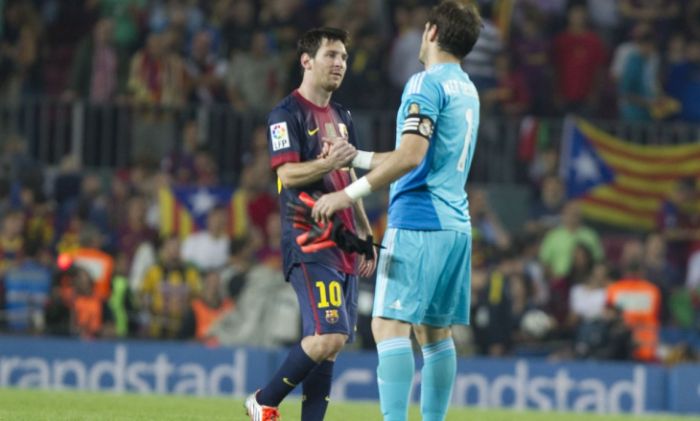 ‘Iker retires today, but he passed into the history of football a long time ago.

‘Not only because he was a benchmark in La Liga, but also because he managed to win everything internationally.

‘You are a spectacular goalkeeper and it was really hard to have you as an opponent.

‘But, looking back, I also think that it was a pretty nice rivalry that made us have to outdo ourselves every time we faced each other.’