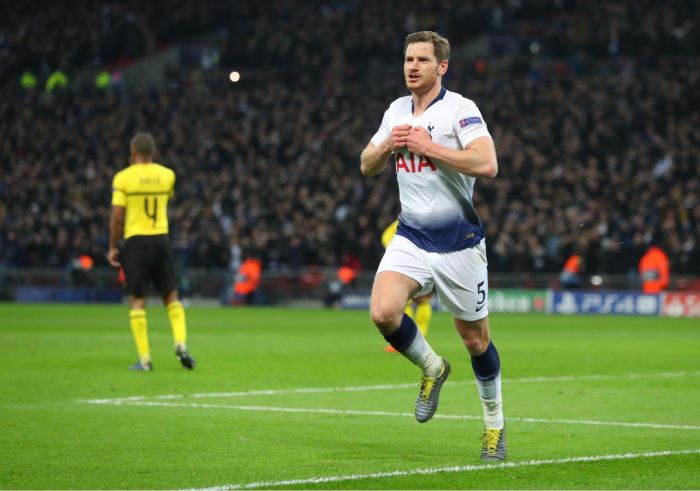 After leaving Tottenham, Vertongen is in a free-agent status. He is negotiating with the Roman club, which offered him a salary of EUR 3 million a year, BBC reported.

The defender has played for the English club since 2012.