Sarri: Juventus had a mental decline after wrapping up Serie A 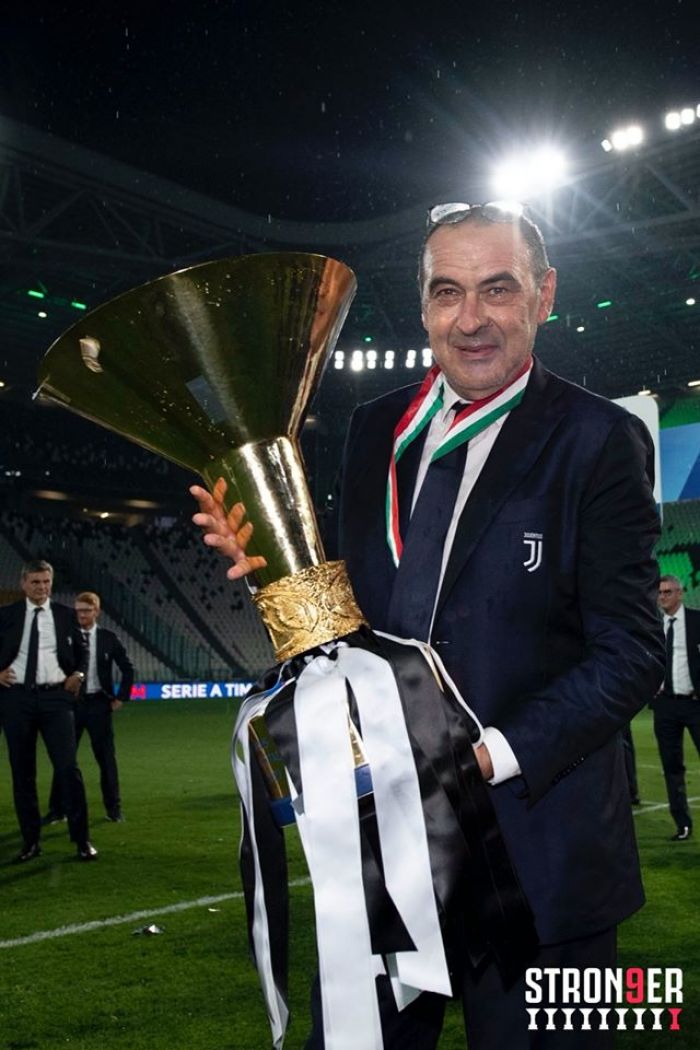 Juventus coach Mauricio Sarri noted that the squad had a mental decline after wrapping up Serie A, Goal reported.

Juventus is preparing for the return match against Lyon.

"I was surprised that they are very well physically. It doesn't look like a team that hasn't played in a long time," he noted. "We have to be good at recharging ourselves mentally. The physical ones recover in two or three days. We have pulled the plug for a few days and from Monday we will have to be good at recovering."