Sarri: We are the only ones in Europe who have played five games in 12 days 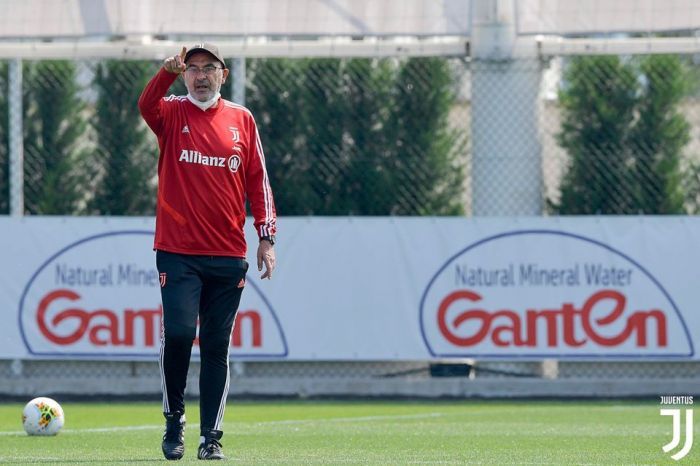 "Conceding 40 goals this season might be a concern, but tonight's game was not," he told reporters after the final whistle on Wednesday.

"We had we injured players and we came off a championship win 68 hours ago, so it was an atypical game that should be taken for what it is.

"We must become more solid. But we are the only ones in Europe who have played five games in 12 days, the league has created huge problems for us.

"Let's see how we are tomorrow and if it is appropriate to deploy the Under-23s on Saturday against Roma to make the best recovery."